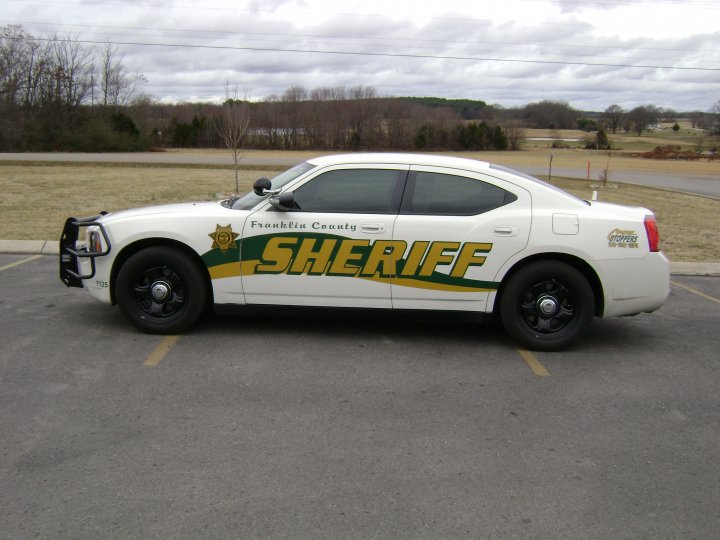 Deputies responded at 9 p.m. Sunday night. Deputies performed CPR on Tony Gilliam, he was transported to Southern Regional Health System hospital where he was pronounced dead. Patricia Gilliam provided a statement and no charges have been filed at this time, according to the Herald Chronicle.