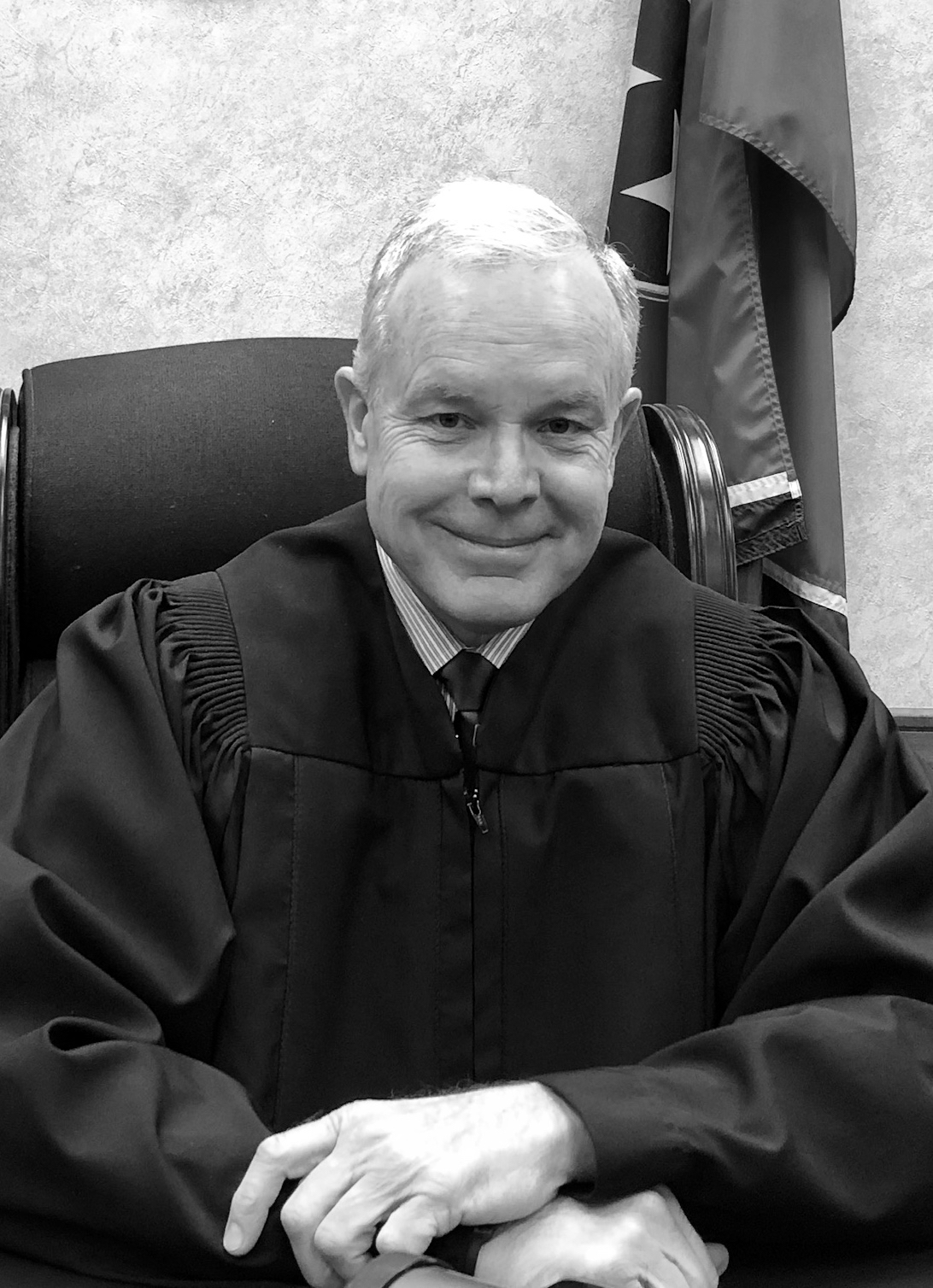 There will officially be four candidates vying for Coffee County General Sessions judge seat that was vacated by the passing of longtime judge Tim Brock.

Qualifying for the March 3 primary election are republicans Jason Huskey, Stacy Lynch, Greg Perry and Jess Stockwell – the winner of the primary will effectively win the seat for the remainder of the term, with no democratic candidates qualifying for the election.

Brock passed away in November at a judicial conference in Nevada. Currently, retired Judge John Damron is serving as a specially appointed judge by the Tennessee Supreme Court.

Also to be decided in the March 3 primary will be District 8 County Commissioner between Tim Brown and Jeffery Keele. Both have been vying to fill the seat since Emily Howes moved from the district and resigned in July. The County Commission has tried and failed to appoint someone to the seat, despite holding a few votes, all failing to give one candidate the majority of votes.

Early voting for the March primary begins Feb. 12. To see a full list of elections for 2020, visit this story on our website. https://www.coffeecountyelectioncommission.com/current_elections.pdf