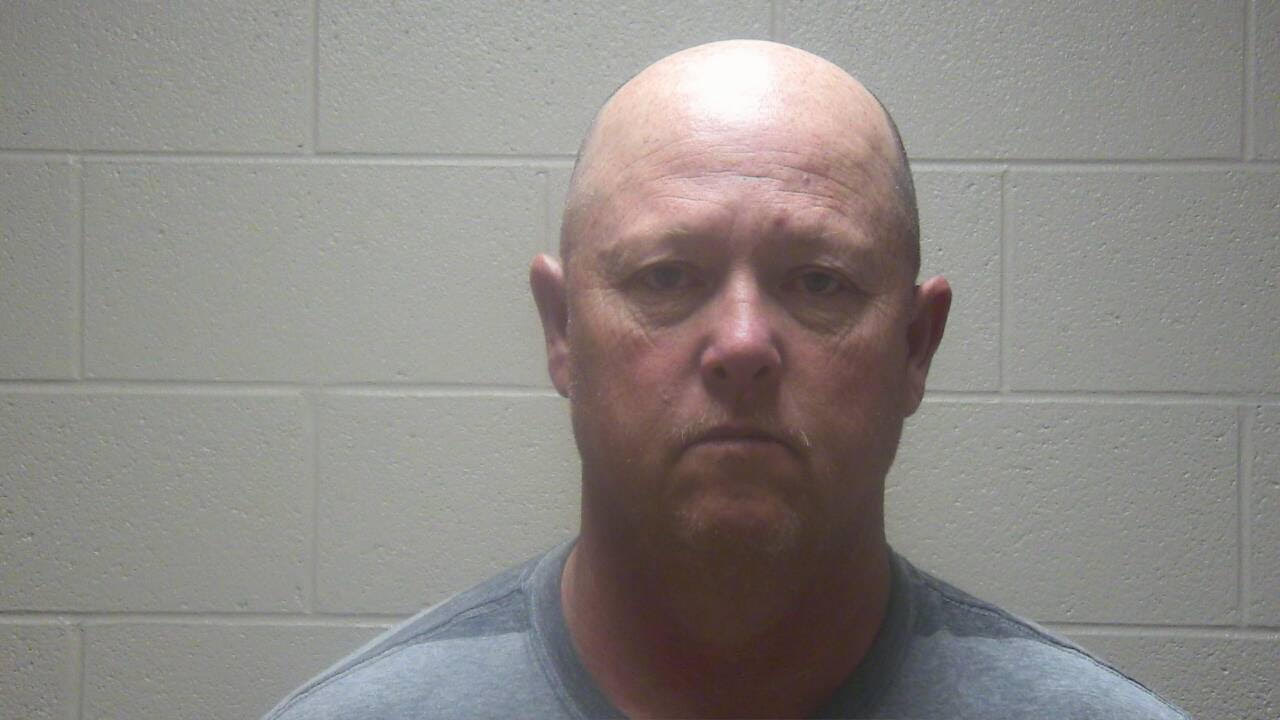 An investigation by the Tennessee Comptroller’s Office has resulted in the indictment of Kenneth Spry. Spry served as the treasurer for the Hickerson Station Volunteer Fire Department in Coffee County.

Investigators determined that Spry stole $3,306.78 from the fire department between November 2016 and July 2018.

Most of the stolen money ($3,201) came from fundraiser collections. Spry failed to deposit some of the cash that was received during a door-to-door fundraising effort in 2017 and 2018. Instead, he kept the cash for his personal benefit.

Spry admitted to investigators that he withheld cash from fundraiser collections and used the department’s debit card to purchase a fuel pump for his personal vehicle. He resigned as treasurer effective July 5, 2018.

In May 2021, the Coffee County Grand Jury indicted Kenneth David Spry on one count of theft over $2,500.

Investigators have also questioned $2,524.07 of fire department disbursements that included ATM withdrawals and debit card charges at retailers such as Home Depot and local restaurants. Investigators could not determine who was responsible for the disbursements or whether the department received any benefit.

Additionally, investigators found the fire department chief charged $105.81 to the department’s O’Reilly Auto Parts account. The chief told investigators that he made two purchases from the store to repair a personal vehicle that was used for “department errands.”

“Our investigators identified several shortcomings in the way the fire department handled its finances,” said Comptroller Jason Mumpower. “We have recommended the department improve its controls by taking steps such as requiring two signatures on checks, requiring and retaining documentation for disbursements, and carefully reviewing bank statements.”

To view the investigative report, go to: https://comptroller.tn.gov/office-functions/investigations/find.html