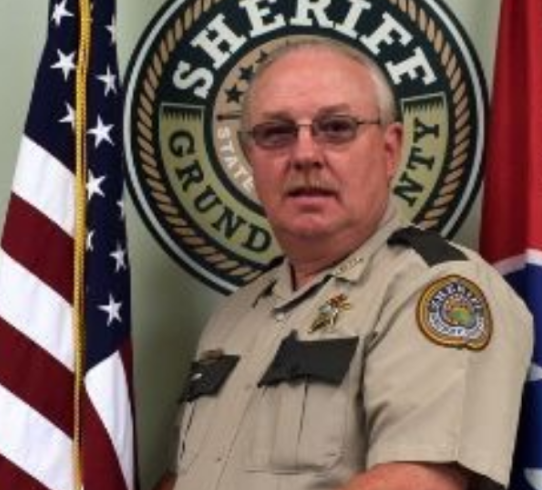 Former Grundy County Sheriff’s Department chief deputy Anthony “Tony” Bean, 61, has been sentenced to 72 months in federal prison after he was convicted earlier this year on three counts of deprivation of rights.

He was sentenced in the Eastern District of Tennessee Friday, Aug. 26.

Bean was convicted in a 2017 incident and two counts related to a 2014 incident when he was chief of police in Tracy City.

He was convicted in a bench trail of using excessive force against two arrestees when he was a law enforcement officer.

In one complaint, Bean punched a compliant suspect in the face. He also hit another man in the face with a gun or flashlight, breaking bones.