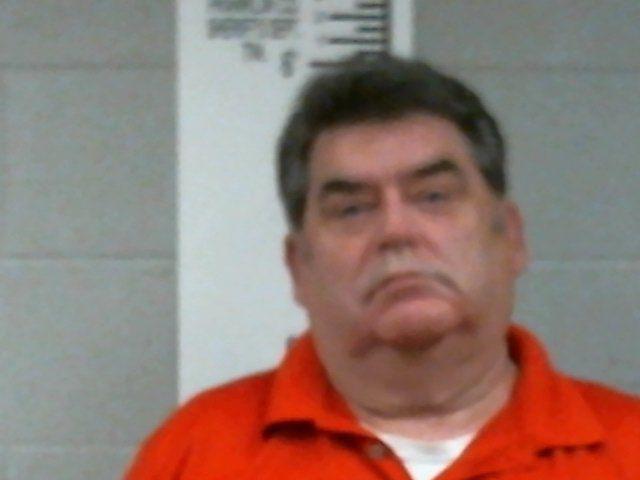 The Decherd Mayor Robin Smith has been arrested and charged with one count of official misconduct and one count of theft of property between $1,000 and $2,500. The Tennessee Bureau of Investigation secured indictments against Smith in charges that relate to his time as a probation officer.

Smith was arrested Wednesday and released on $10,000 bond. During an investigation by the TBI that begain in November of 2018, agents learned that Smith allegedly took payments paid by those on probation for misdemeanors and used it for his personal benefit.

Smith resigned from that job back in July.