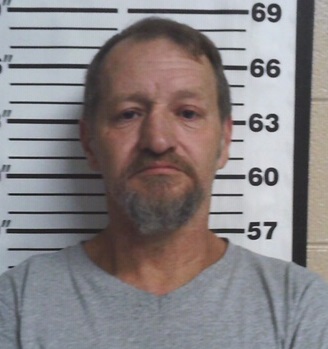 An investigation by Special Agents with the Tennessee Bureau of Investigation has resulted in the arrest of a former employee at the Cannon County Sheriff’s Department.

On September 20th, the Cannon County Grand Jury returned indictments charging Tony Barrett (DOB 02/20/1966) with one count of Theft under $1,000 and two counts of Official Misconduct. Barrett was arrested today and booked into the Cannon County Jail. His bond was set at $10,000.