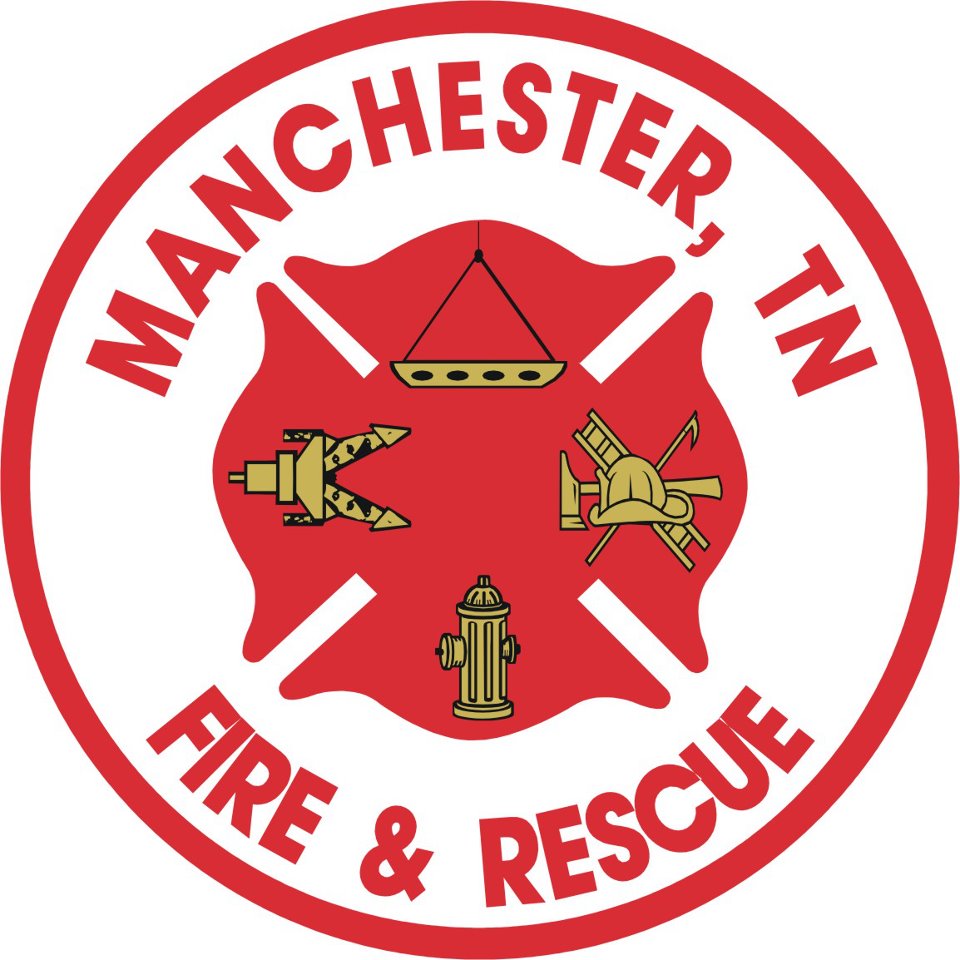 Manchester firefighters responded to a structure fire at 2 p.m. Tuesday on Skinner Flat Rd. The structure was a six unit apartment complex and five of the units were occupied at the time of the fire – all six units received damage.

According to Manchester Fire Department officials, the cause of the fire remains under investigation. One person was transported to Unity Medical Center for treatment.