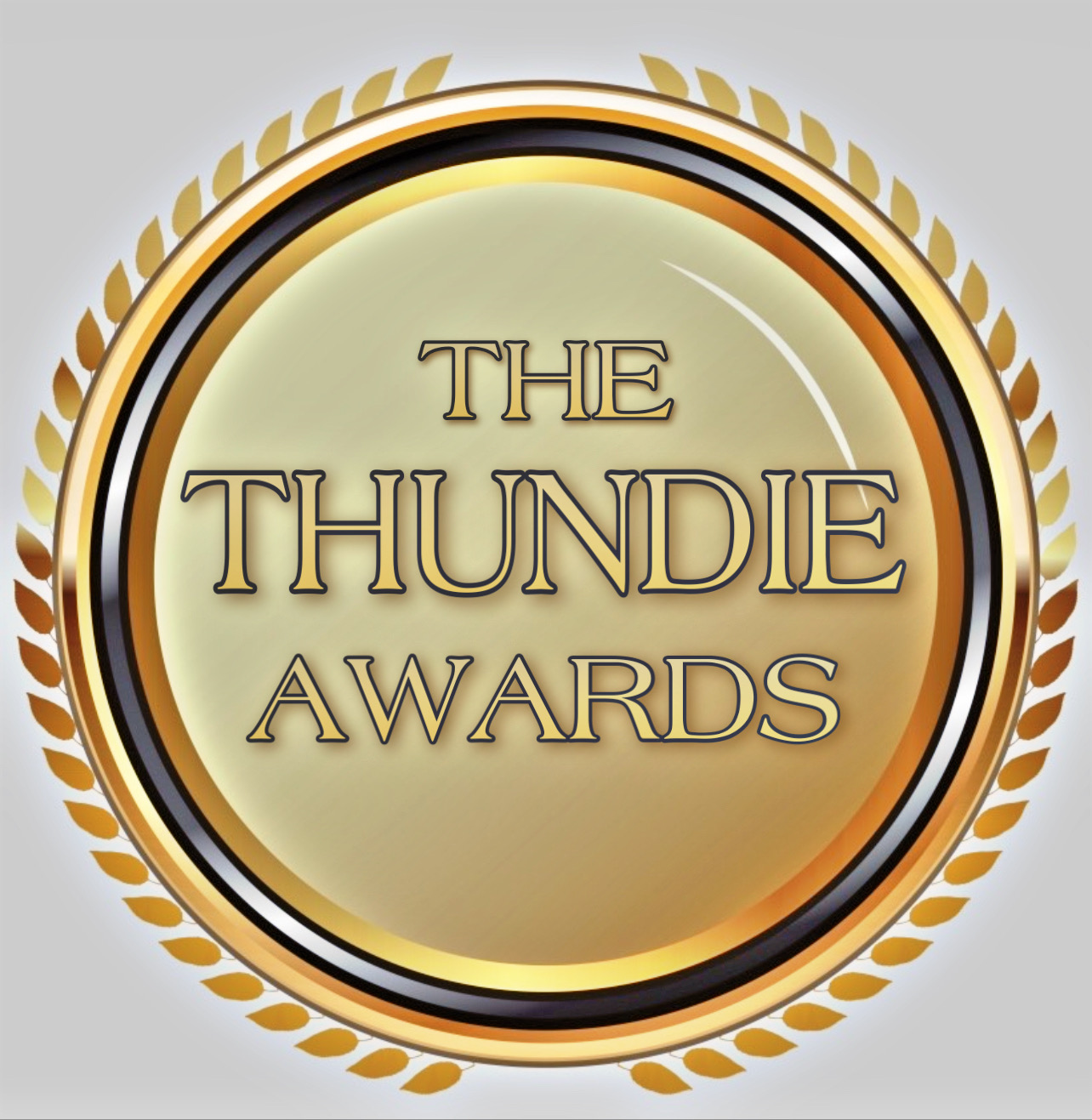 The Dream for Weave Foundation and Thunder Radio will be hosting the first ever “Thundie Sports Awards” for the Coffee County community on Saturday, May 21.

And there are only a few sponsorship opportunities remaining. All sponsorship money is being used for scholarship funds for select CHS senior athletes.

“We put a great emphasis on local sports coverage at Thunder Radio with our broadcasts, our daily sports coverage, photos, Thunder The Magazine and our weekly coaches show,” added Peterson. “As everyone saw last spring when the Lady Raider softball team made a deep run in the state tournament and just recently when the Red Raider basketball team reached the state tournament – athletics are very important to our community. This event is perfect to recognize and honor them.”

Sponsor Peoples Bank & Trust is providing meals and t-shirts for winning athletes, and Unity Medical Center is providing dessert and admission for award-winning athletes. All athletes who are set to be honored will be contacted and invited to the event free of charge thanks to these generous sponsors. Awards will be decided based on decisions of the awards committee.

“There are multiple people who are putting in so much of their time to make this event possible for our athletes and if not for them and our great sponsors, it simply would not be possible,” said Rob Clutter, president of the Dream for Weave Foundation.

The foundation was formed in October of 2020, just 3 months after the sudden passing of Thunder Radio sports director Dennis Weaver after complications from a routine operation.

Beloved by all, Weave as the play-by-play voice for Coffee County athletics and one of the key contributors to the rise of the CHS softball program in the 90s. He was a graduate of Central High School.

His love for sports and the athletes who played them led to the formation of the foundation, which aims to ensure all children who want to play sports have the means and equipment necessary to play. The foundation also strives to provide scholarship funding to athletes departing CHS and pursuing higher education – whether in the college or technical fields.

Jeff Breeden is currently coaching his 10th season as Head Softball Coach at Middle Tennessee in 2022 and has seen improvement in his team in each of the nine previous years.

MT finished at 26-22 overall in 2021, including an 11-8 mark in Conference USA play, leading the Blue Raiders to their first winning record in league play since 2007.

Breeden is a high school state championship softball coach in Tennessee with over 700 career wins. He is largely credited with helping to build the Coffee County Central Lady Raider softball program, which had 1 win before his arrival. Breeden coached with Weaver for many years and together the two helped to build the softball complex where the Lady Raiders now play. He earned 341 wins as Lady Raider head coach from 1990-2003, and made two state tournament appearances before leaving for Riverdale.