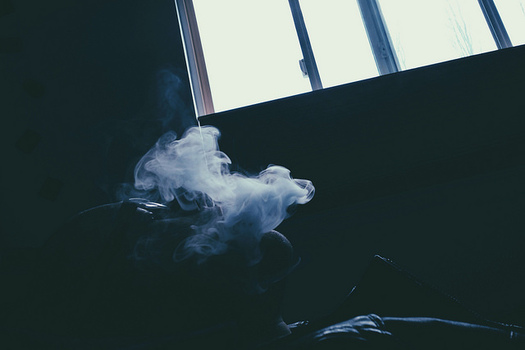 Anyone under the age of 21 can no longer legally buy cigarettes, cigars or any other tobacco products in the United States.

This new law was enacted last week by congress and also applies to electronic cigarettes and vaping products.

This was part of a massive spending bill that passed congress and was signed by President Donald Trump on December 20.

Before the move, roughly one-third of states already restricted tobacco sales to those 21 or older. In Tennessee, the legal age for purchase was 18. A spokesman with the FDA said the law is in effect immediately.