The Farmer's Almanac is calling for a "Cold Snowy" winter in Tennessee in 2022-23.

The 2023 Old Farmer’s Almanac is telling “A Tale of Two Winters.” On sale everywhere August 30, the newest edition of North America’s most trusted Almanac predicts that this winter will split the country in two.

“Depending on where you live, this will be the best of winters or memorable for all the wrong reasons,” reports Janice Stillman, editor of The Old Farmer’s Almanac. “One half of the country will deal with bone-chilling cold and loads of snow, while the other half may feel like winter never really arrives.” For 231 years, The Old Farmer’s Almanac has been helping readers to prepare for the season ahead with its 80 percent–accurate weather forecasts.

For most of the western half of the United States, The 2023 Old Farmer’s Almanac is predicting a coming winter that’s “Wet & Mild”—one with lots of (mostly) rain and temperatures that trend upward by as much as several degrees above normal. This is in stark contrast to what’s coming for the rest of the country.

Winter for much of the Midwest and along the East Coast is best described as “Shivery & Snowy.” The eastern half of the U.S. should brace for potentially record-breaking cold to define the season. This frigid forecast extends to the Deep South and Texas, which could see the mercury diving as much as 8 degrees F below normal!

Freezing temperatures will also bring above-average snow totals to most areas in the eastern U.S. that typically experience snowfall.

In addition to its much-anticipated weather forecasts, The Old Farmer’s Almanac is known for being “useful, with a pleasant degree of humor.” Highlights from the 2023 Almanac include . . . 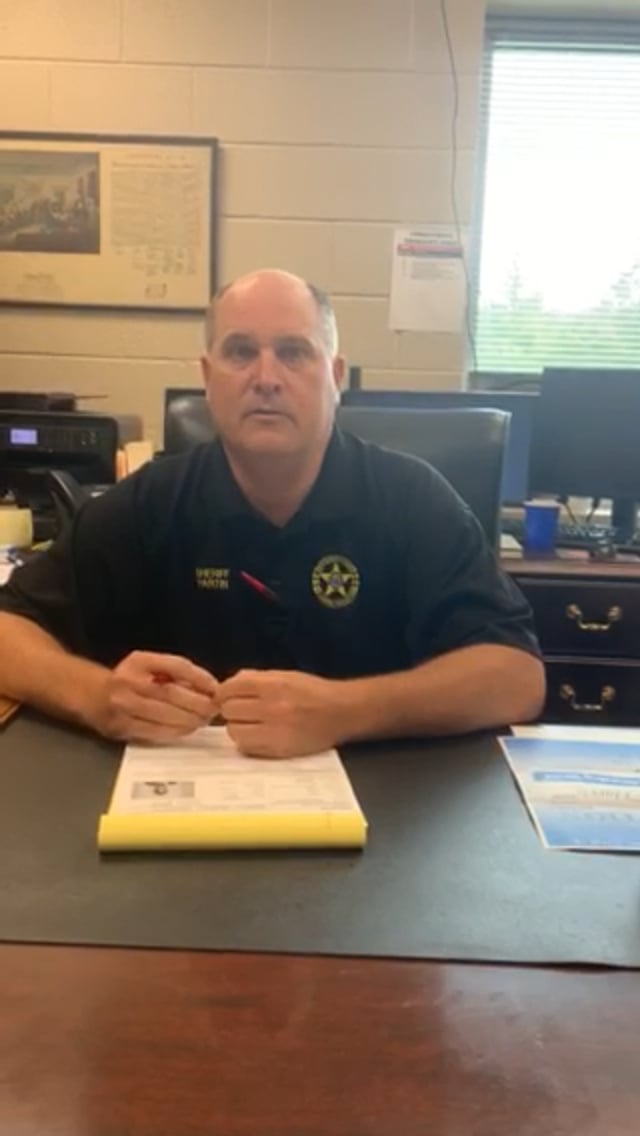