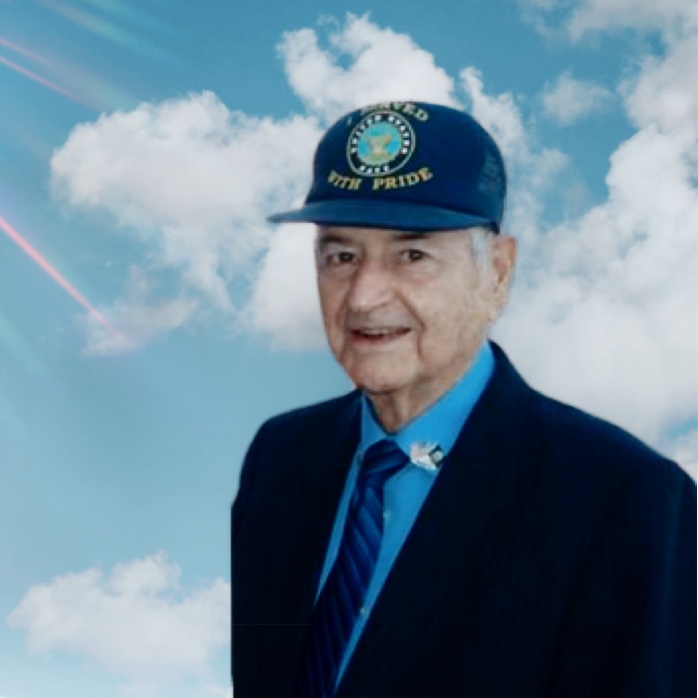 Euther M. Chesser of Tullahoma passed this life at his residence on Monday, July 18, 2022 at the age of 97. Funeral Services are scheduled for Friday, July 22, 2022 at 2 PM at Daves-Culbertson Funeral Home with burial to follow at Oakwood Cemetery. The family will receive friends from 11 AM until the service time.

Mr. Chesser, a native of Lewis County, TN, was the son of the late Alonzo Chesser and the late Dollie Hensley Simmons. Mr. Chesser was a WW II Navy veteran proudly serving his country as a gunner on a liberty ship. He loved talking to people and sharing his experiences during the war. He was an avid reader and loved watching old John Wayne and Audie Murphy western and war movies. He attended the Christ Apostolic Church in Manchester. He was well known for traveling around Tullahoma on his scooter with an American Flag on the back and a basket on the front.

In addition to his parents, he was preceded in death by his wife, Eunice Swinford Chesser; daughters, Ellen Chesser and Gloria Moarn; brothers, Elvis and Odis Simmons and sister, Jesse Chesser Smith.

Online condolences may be made at www.davesculbertsonfuneralhome.com.
Daves-Culbertson Funeral Home is in charge of arrangements.