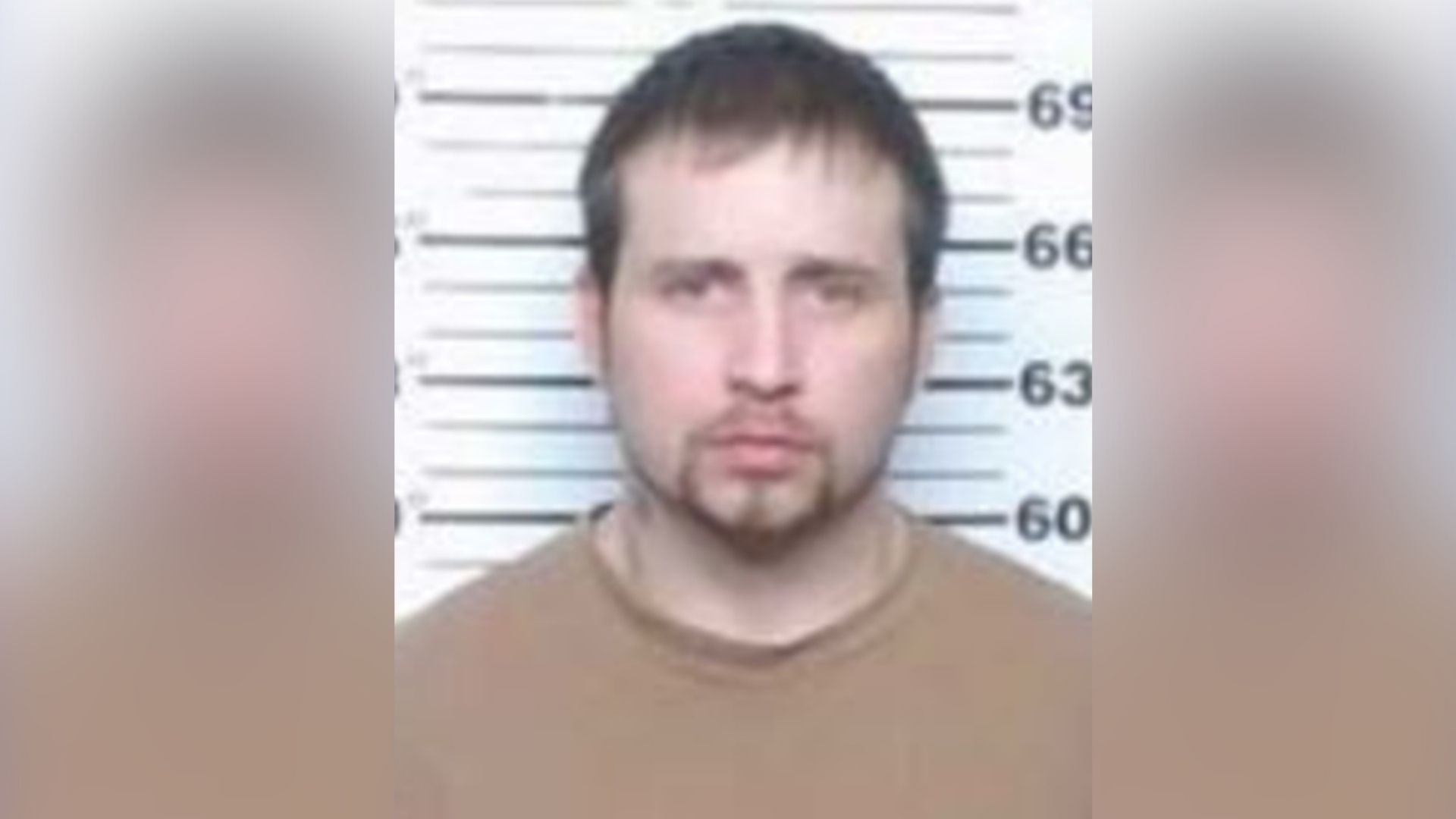 An escaped inmate from West Tennessee was found in Manchester on Wednesday.

Federal agents captured a prison inmate who escaped from a minimum security facility in Tennessee, the U.S. Marshals Service said.

Cecil Corey Haggins was found at a hotel in Manchester.

Haggins, 33, was discovered missing from the prison on Monday, the Bureau of Prisons said. Haggins has been serving a 10-year sentence for possession of methamphetamine with the intent to distribute and possession of a firearm in furtherance of a drug trafficking offense.

The FBI, the Marshals Service and other law enforcement agencies investigated the escape. Haggins’ girlfriend was with him at the hotel, according to authorities. They are being held at the Coffee County Jail and both are expected to face federal charges related to his escape, Miller said.

Millington is located just north of Memphis. The satellite camp is a minimum security facility and currently houses 84 male offenders, the bureau said.

Details of Haggins’ escape have not been released.