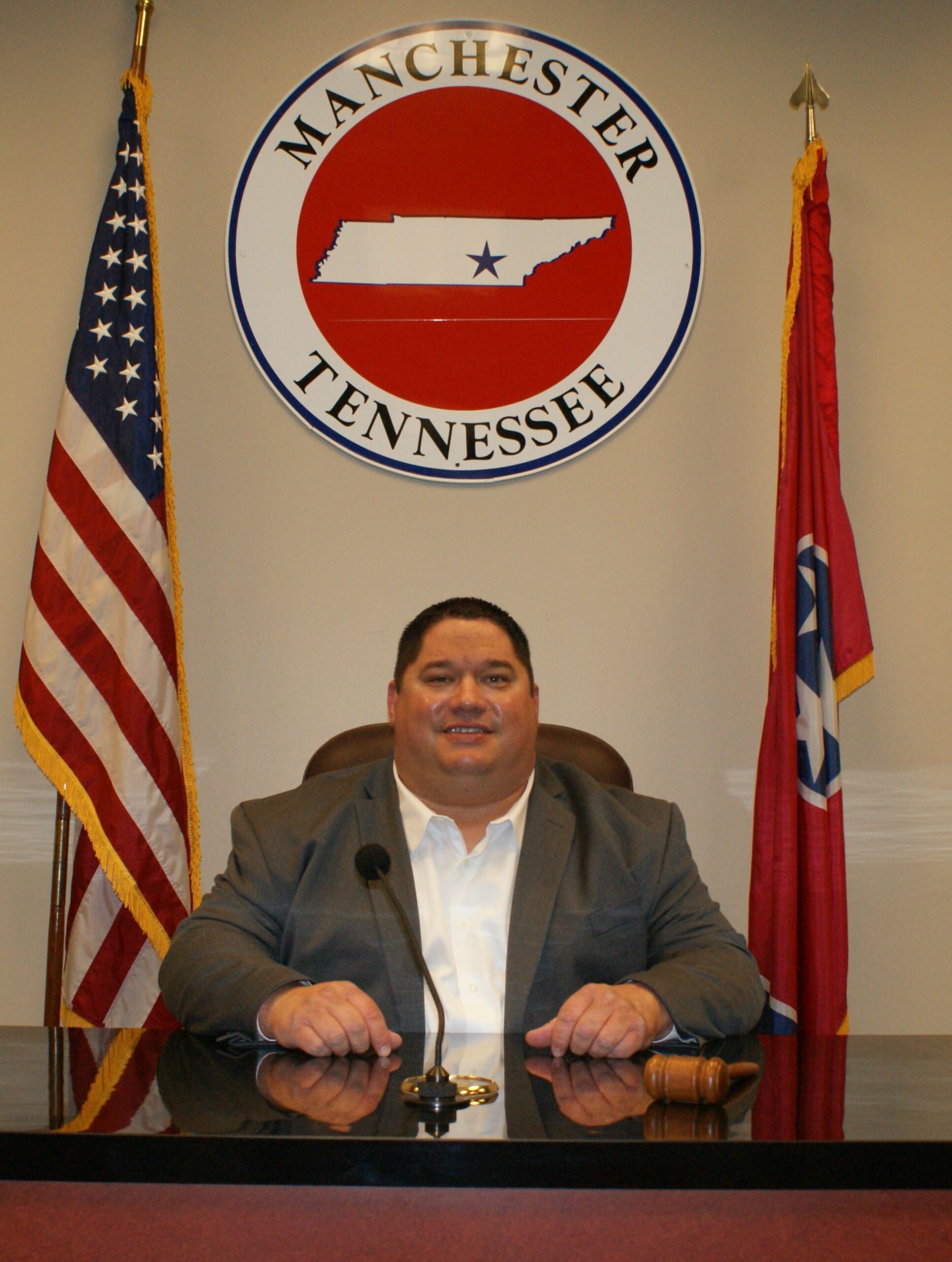 Manchester alderman Chris Elam has resigned his post with the city, Thunder Radio News has learned.

Elam was in the middle of his second term as an elected alderman. He was originally elected in 2016. He was elected to a second term in 2020 – a term that expires in 2024. However, Elam cut it short with a resignation on Thursday (June 2, 2022) after moving to a new home that is outside the city limits.

He sent a letter of resignation to the city attorney and a statement to Thunder Radio:

“It is with deep sadness I share with our community that I have submitted my resignation as Alderman for the City of Manchester effective immediately. A decision that was not made lightly; however, in the seasons of change, my family and I recently relocated right outside the city limits to build our dream home.  It has been a great honor to serve as one of your Alderman for the past six years. Being born and raised in this community laid the foundation for me to understand its rich history and the importance of supporting and giving back. I am incredibly proud of the progress that has been made over the past six years without raising your property taxes — a lot more is still to come. The City of Manchester’s employees are top notch and provide impeccable service to our citizens and I commend them for their unwavering service. While I may no longer be in this official capacity, my family and I will continue to give back and serve the community we love and the people in it. Again, it is has been a high honor to serve and I appreciate your confidence and wish the very best for Manchester moving forward. Thank you, Manchester.”

Elam’s resignation leaves an immediate hole in the city government. Three other aldermen – Bill Nickels, Roxanne Patton and Mark Messick – will see their terms completed in August of this year. Only Messick is seeking re-election. There are 7 other candidates (8 if you include Messick) seeking those three open seats. The top three vote-getters in the August 4 election will receive the three open seats. However, because the August election is already set, whether Elam’s seat can be filled in the August election is unclear.

Thunder Radio News spoke with Coffee County Administrator of Elections Andy Farrar on Thursday. Farrar said he has not yet been officially informed by the city of Elam’s resignation.

“I can’t start working on that and see how that will work out until the city formerly notifies the election commission of the resignation,” explained Farrar. “Then we can go through the process of making a decision on how it will be handled.”