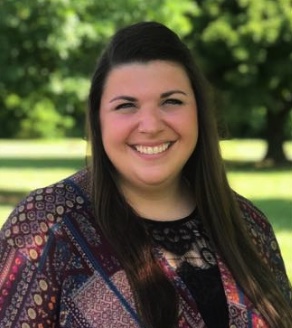 Coffee County Schools has announced a new principal at East Coffee Elementary School to start off the new school year – Erin Phillips will take over as principal at that school for departing Kelvin Shores.

You may remember we reported to you last week that Shores was named deputy director of the school system and would be performing duties of deputy director and principal while a replacement was named.

New director of Schools Dr. Charles Lawson annonced the hiring of Phillips late Tuesday afternoon. Phillips was a frequent visitor to Coffee County during her time as a “Read to be Ready” consultant for the Tennessee Department of Education. She has previously served as a teacher, consultant and assistant principal.