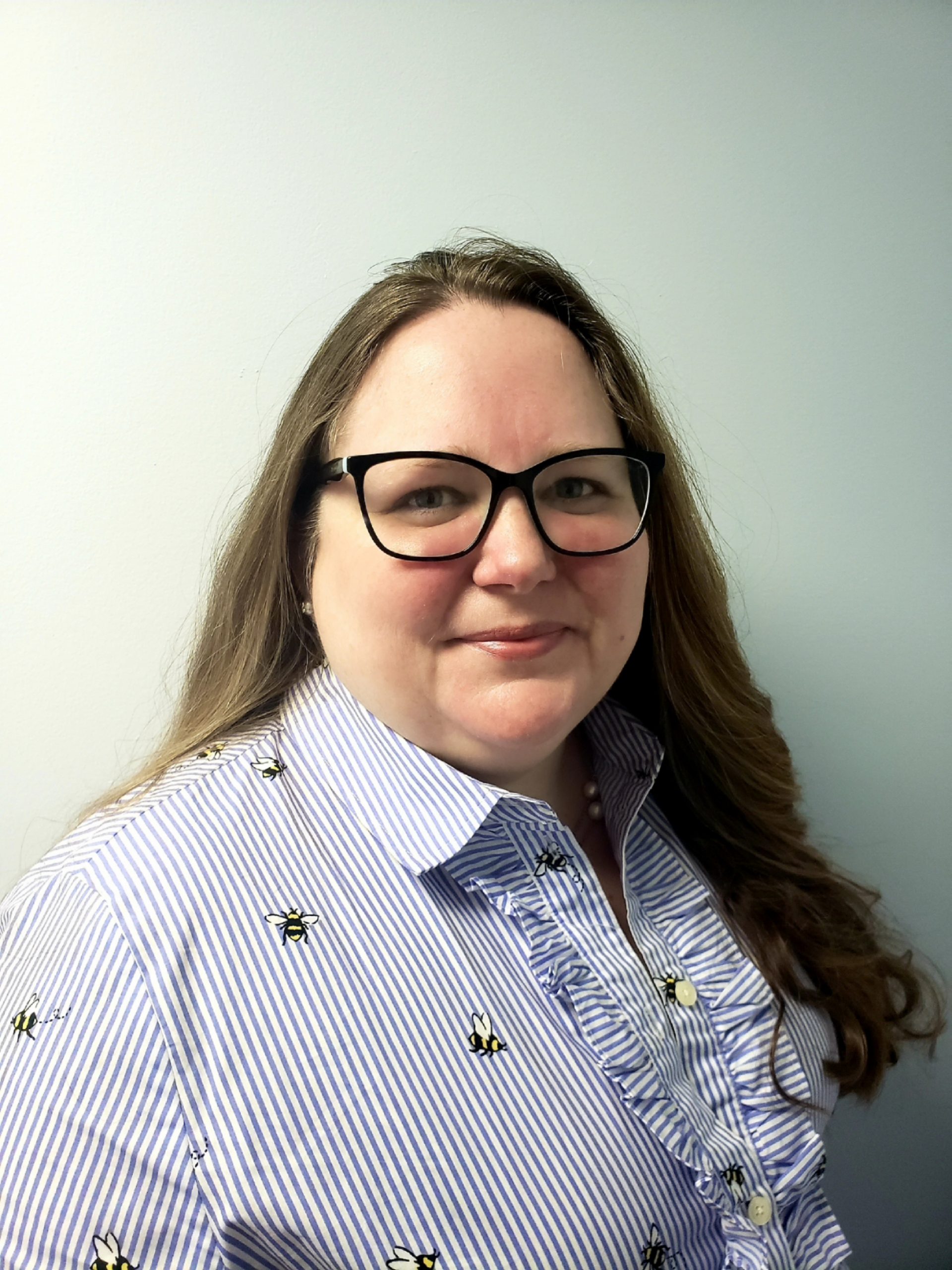 According to the Annie E. Casey Foundation Kids Count Data Center, in Coffee County, in 2020, there were 13,656 residents younger than age 18, meaning more than 1,700 children in Coffee County live in households with at least one parent who has a substance use disorder.

And these are numbers of children that have been identified by law enforcement and/or the Department of Children’s Services. How many children live in similar situations we don’t know about? How many children are actually endangered by abuse?

Children whose parents use alcohol or drugs are three times more likely to be verbally, physically or sexually abused; and four times more likely than other children to be neglected, according to the National Criminal Justice Training Center.

Children of parents with substance use disorders are more likely to develop substance use problems themselves. And this again shows the importance of tackling the multi-generational cycle of abuse and neglect.

The impact on children begins even before they are born. Infants exposed to drugs in utero are more likely to be abused or neglected, and most likely, these children will live in chaotic environments, with lack of supervision and lack of necessities. It’s even more alarming that there’s a correlation between substance abuse and violence in the home. Additionally, children in households with substance abuse are more likely to become victims of sex trafficking, according to the National Alliance for Drug Endangered Children.

To help children grow in a healthy and safe atmosphere, we need to understand how dangerous environments affect them. Children growing up in drug environments may experience anxiety, PTSD and other emotional problems. They also may experience behavioral problems, such as sexually acting out, for example. Additionally, they are likely to exhibit cognitive problems, such as having difficulties picking up on social cues or to pay attention.

A report of child abuse or neglect is made every 10 seconds in the United States. But remember, these are just reported incidents, so the sad truth is child abuse happens more often than that.

And many of the children enduring abuse may grow up to repeat the mistakes of their caregivers, if intervention doesn’t take place.

And it’s important to intervene as soon as possible because earlier intervention sees better results. If you suspect child abuse, please report by calling 1-877-237-0004.