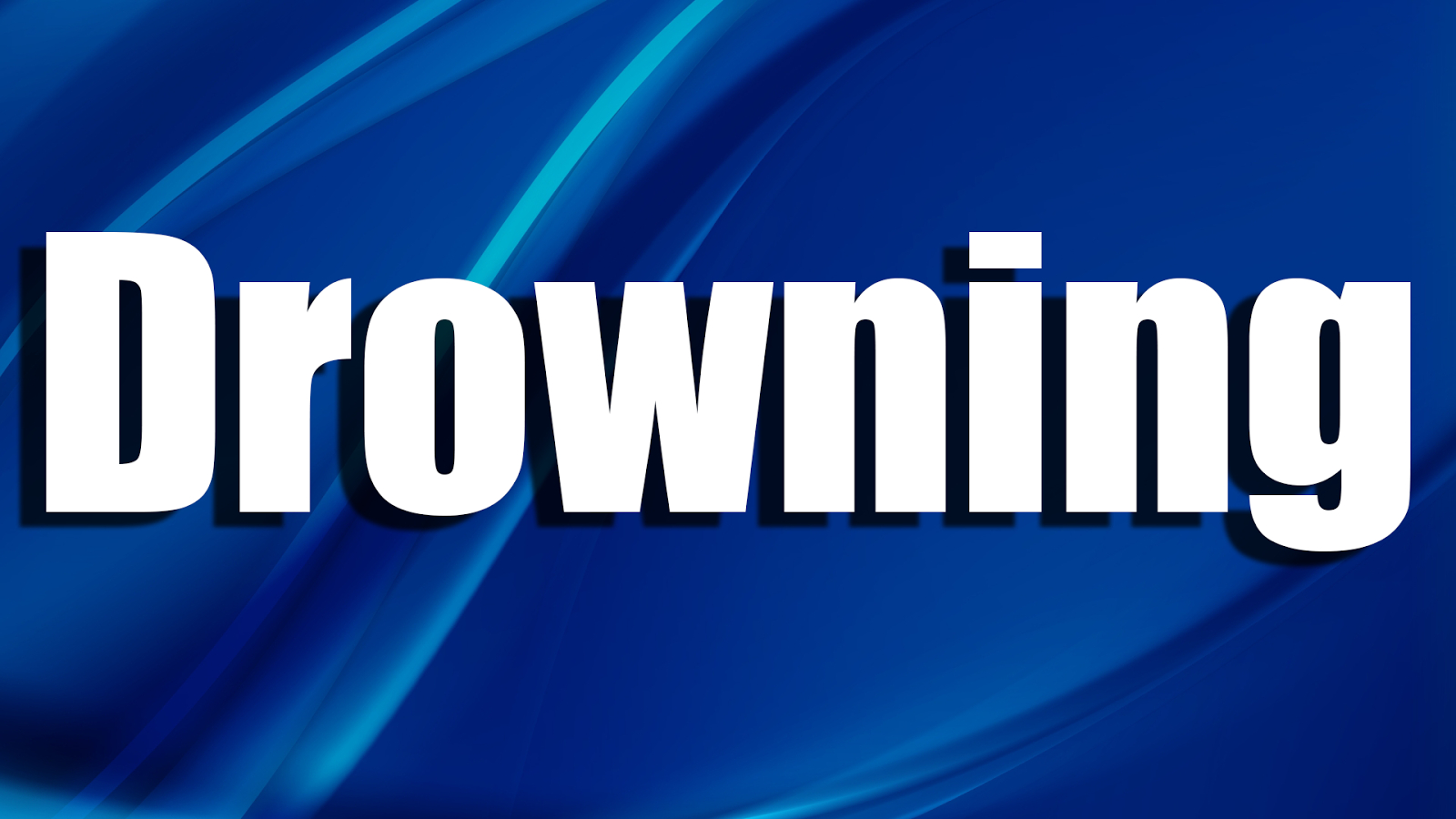 Franklin County first responders from multiple agencies and departments answered the call for help on Monday evening when an as yet unidentified Nashville man went under the water- and did not resurface- after trying to swim across a narrow channel between two near coastlines on Tims Ford Lake.

According to sources, this accidental drowning occurred near a dock in the Highland Ridge Subdivision off of Bell Memorial Drive near Awalt Road and Highway 130.

According to reports, the victim was part of a work crew which was reportedly working in the area. The victim’s fellow workers and a family member attempted rescue, but were unsuccessful.

A Park Ranger from the nearby Tims Ford State Park was among the first rescuers to arrive by boat. This Ranger was soon joined by other first responders, including Franklin County Emergency Management Agency and Rescue Squad Director Scott Smith, who arrived in another boat along with rescue and recovery divers from the Franklin County Rescue Squad.

Those Franklin County Rescue Squad divers did locate and recover the victim, who was reportedly found tangled in some underwater brush at approximately 18 feet deep. Other first responders included Chief Bill Faulkner of the North Franklin County Fire Department, Investigator Chuck Stines and other deputies with the Franklin County Sheriff’s Office, and an Advanced Life Support Ambulance and paramedics and E.M.T.s with A&E Emergency Medical Services.