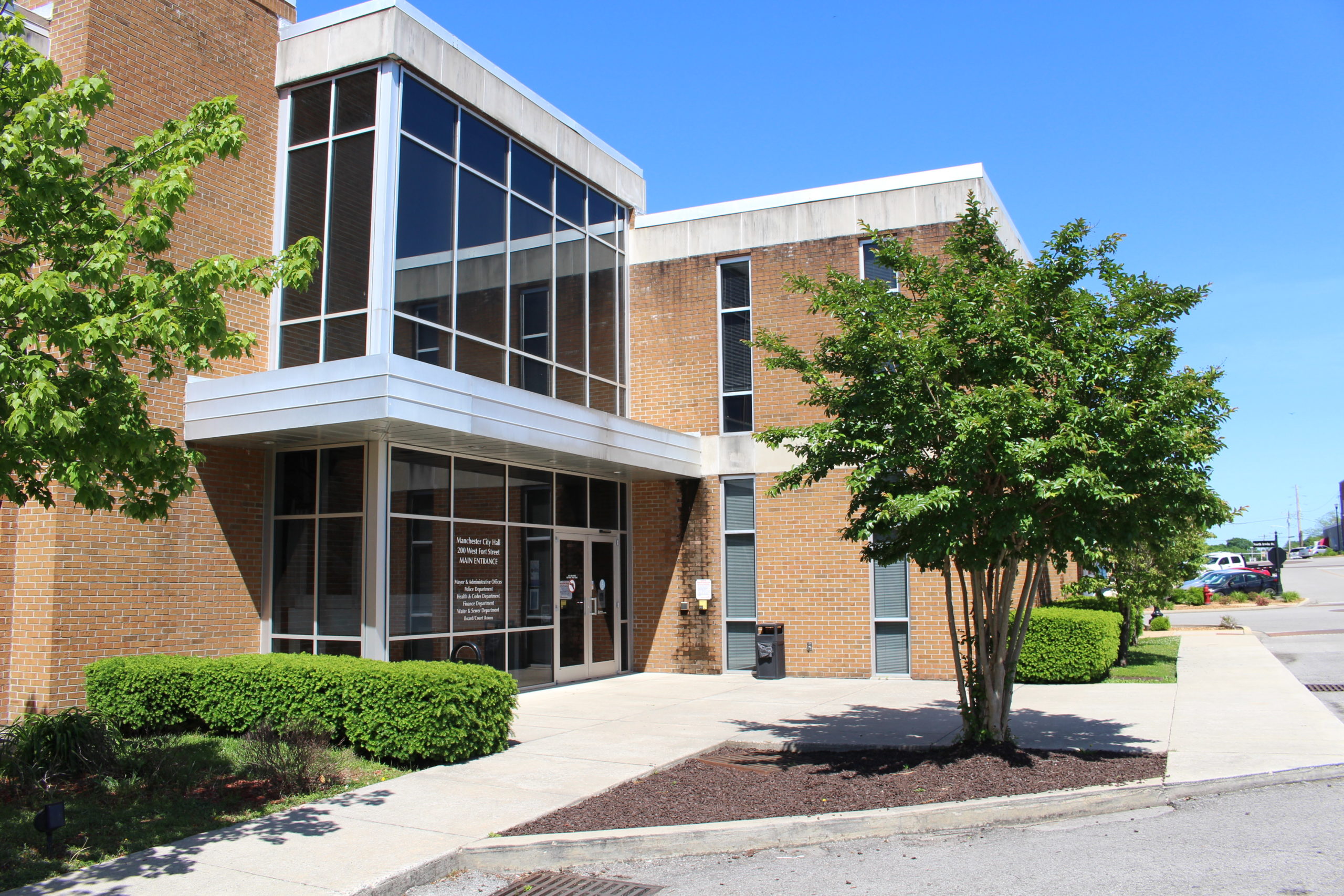 The Manchester Board of Mayor and Aldermen heard a pitch from Duck River Electric and TVA representatives Tuesday night, March 3, during a work session to convert city lighting to LED lights.

While the pitch was in generalities and, as one official put it, a “50,000 foot view of the potential project”, Duck River officials estimated that the city could save nearly 15% on costs by making the switch. City officials have asked Duck River to provide a more exact study on what would be included in the switch, what costs would be, etc. Duck River will begin working on that study at no charge to the city.

801 S. Spring St. in Manchester. Always service with a smile!