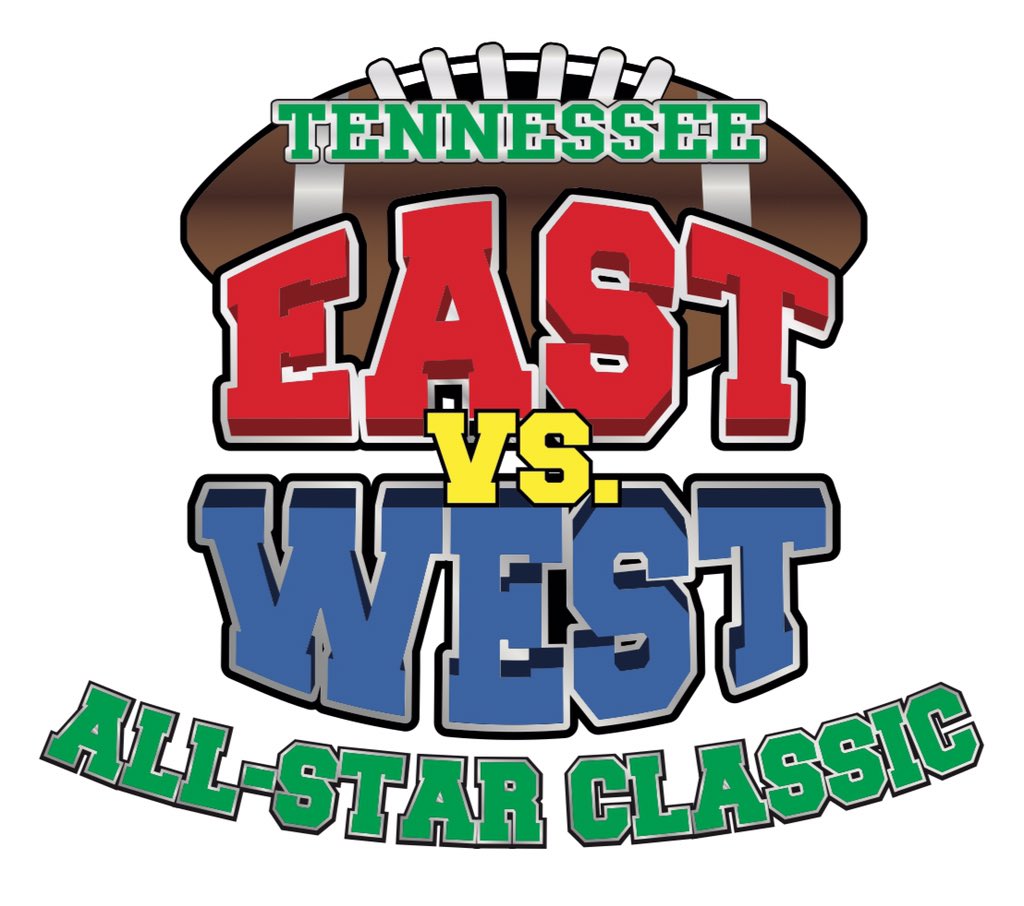 Eighty-eight of Tennessee’s top senior football players have been selected to play in this year’s Tennessee East-West All-Star Classic, scheduled to be played at Austin Peay State University on December 13. Additionally, Coffee County CHS head football coach Doug Greene has been selected as the Defensive Coordinator for the East All Star team.

“We’re very excited for the players and coaches who have accepted an invitation to be a part of Tennessee’s premier all-star event,” stated Tennessee Athletic Coaches Association Executive Director Bill Marbet.

“This year, more players than ever have already committed to continue their education by playing football at numerous Power 5 Conference schools. Our list of player commitments is very impressive,” he added.

Four practice sessions, a half-day at famed Ft. Campbell, home of the famed 101st Airborne Division, and walk-through sessions the day of the game help make up the agenda for those involved in the game.

“Not only does this game showcase much of Tennessee’s high school football talent, it also gives a number of other players an opportunity to show colleges coaches from smaller division schools that they are worthy of consideration for scholarship offers,” continued Marbet.

“In previous years, we’ve had college coaches from more than two-dozen colleges attend our practice sessions. As a result, additional players in the game who did not already have college scholarship offers before the event walked away from All-Star Week with a firm offer to continue playing football at the next level,” he added.

Marbet was also very complimentary for those in Clarksville who make All-Star Week such a memorable event. “All of us involved in staging this event are most appreciative of the support that people at Austin Peay, Visit Clarksville and Ft. Campbell have shown us,” he continued. “The memories our players and coaches take away from this game will last a lifetime.”

Kickoff for the game is set for 7 o’clock at Fortera Stadium. Area high school football players who are wearing their high school jersey and are accompanied by one of their coaches will be admitted free to the game.