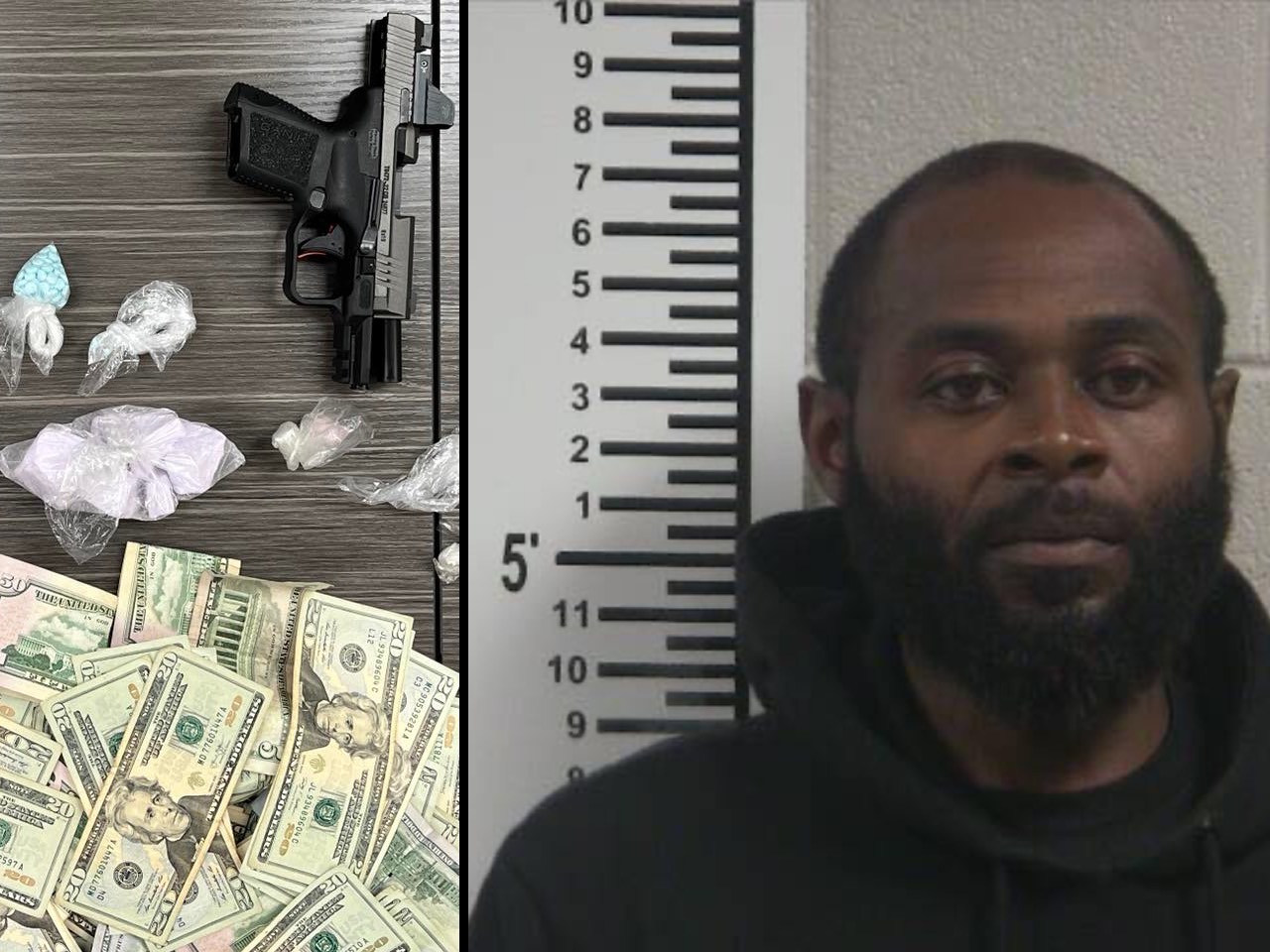 SRO Alexander began a search of the truck cab and recovered:

Christopher James Duncan is charged with:

Christopher Duncan made two produce deliveries earlier that morning at two other Franklin County schools. The produce for Sewanee Elementary, Cowan Elementary, and Huntland School was isolated and seized.