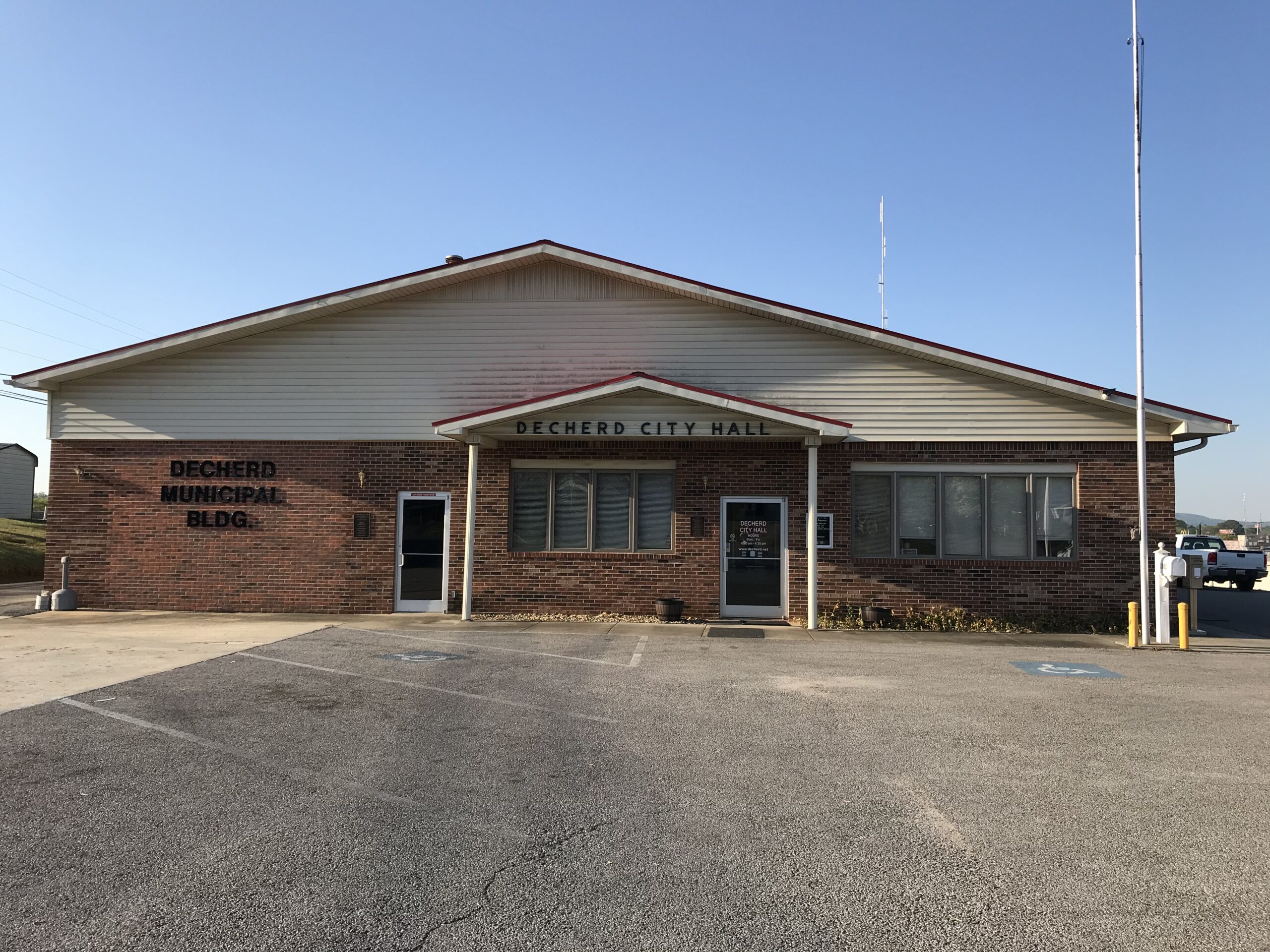 The news comes days after a Monday, Aug. 8 meeting of the Decherd Board of Mayor and Aldermen where allegations were made against Gillespie that he misused his authority as mayor to single out black Decherd small business owner Sonny Elliot, who is the owner of the restaurant Sonny’s on Main Street.

Elliot allegedly told WCDT News that several lawsuits were pending against the city.

The Decherd Board of Mayor and Alderman voted during Friday afternoon’s special called meeting to accept Gillespie’s resignation.