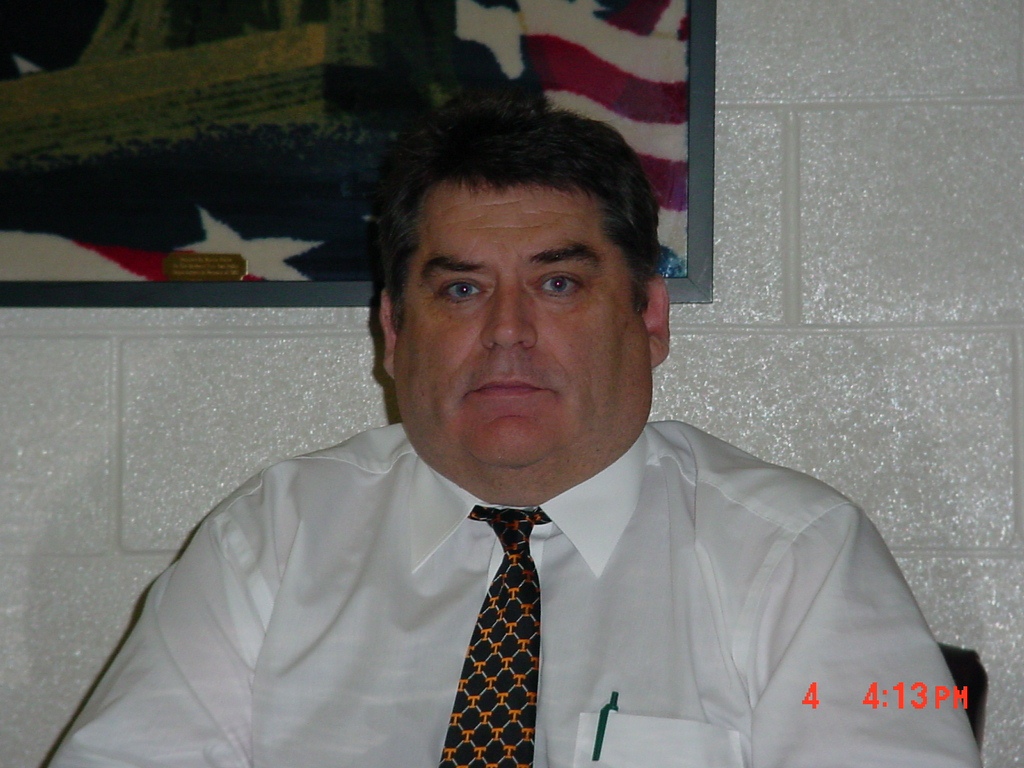 The Decherd Board of Mayor and Aldermen is accusing Decherd Mayor Robin Smith of inappropriately receiving health insurance benefits paid for with city funds totaling $26,000.

According to the Herald Chronicle, aldermen claim that members of the board and the mayor are not eligible to receive insurance benefits from the City of Decherd. Alderman Roy Partin said that Mayor Robin Smith has been receiving insurance benefits since 2016. According to the Herald Chronicle, Mayor Smith said that former city administrator Mike Foster added him to the insurance program because he thought under the Affordable Care Act that Smith could be added. The Mayor said that when he found out he was not supposed to be on the plan he told the city to drop him from the plan. Vice Mayor Tammy Holt said that she thinks the mayor has basically stolen $26,000 worth of insurance premiums from the City of Decherd

The board plans to address the issue further at its next board meeting.