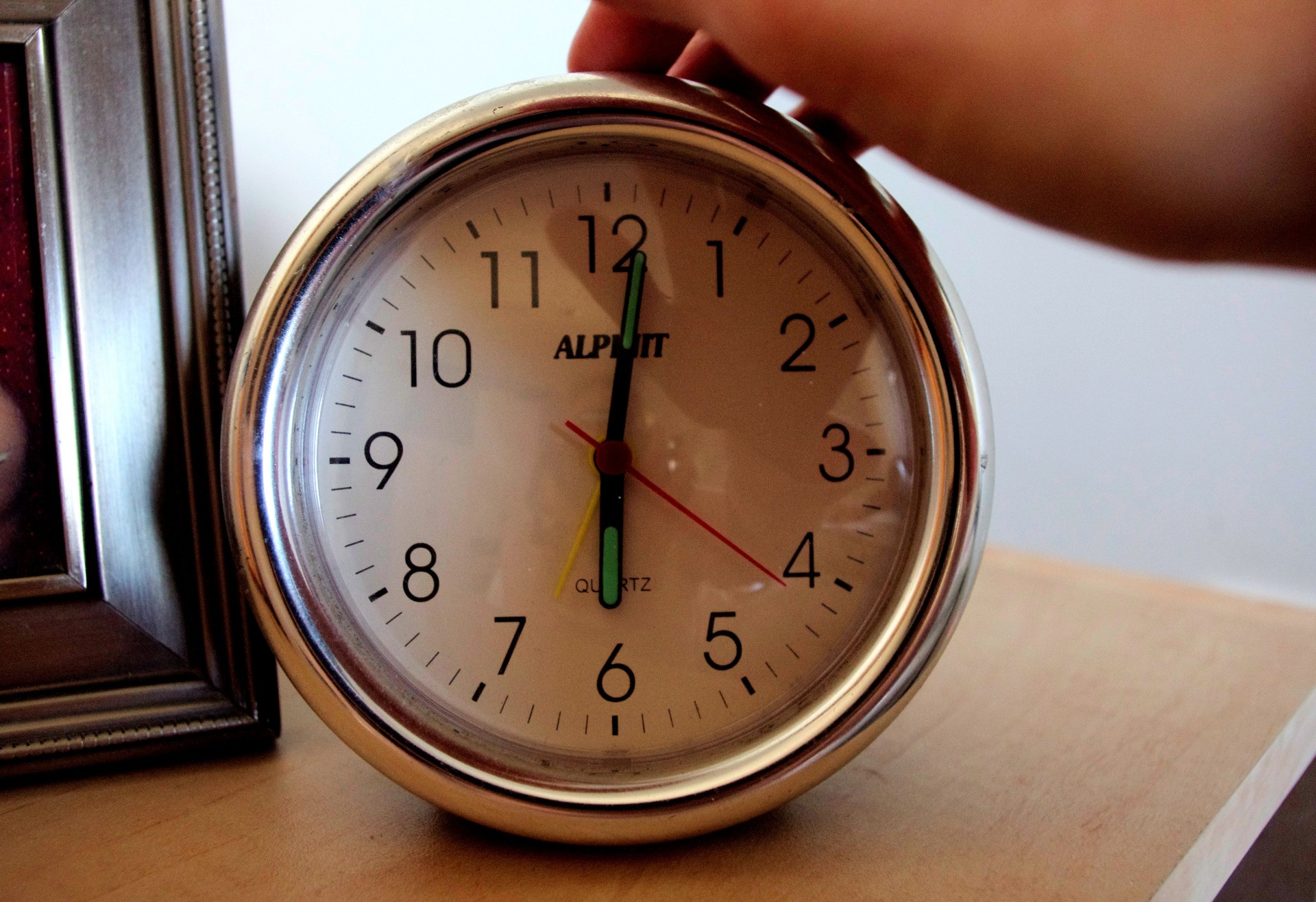 This Sunday, Nov. 6 at 2:00am marks the end of daylight saving time (DST) as we set our clocks back an hour.

The tradition of switching between DST and standard time has gone on for over a century when The Standard Time Act of 1918 was enacted by the 65th United States Congress. However, on March 15, 2022, the United States Senate passed the Sunshine Protection Act which would permanently activate daylight saving time if it comes into effect. The proposed law has not been approved by the U.S. House of Representatives. If passed time will no longer change twice a year.

The Sunshine Protection Act – which was introduced by U.S. Senator Marco Rubio of Florida – would establish a permanent daylight saving time in the U.S., resulting in later sunrises and sunsets during the four months in which most of the U.S. currently observes standard time.

Until then, turn those clocks back and enjoy an extra hour of sleep.