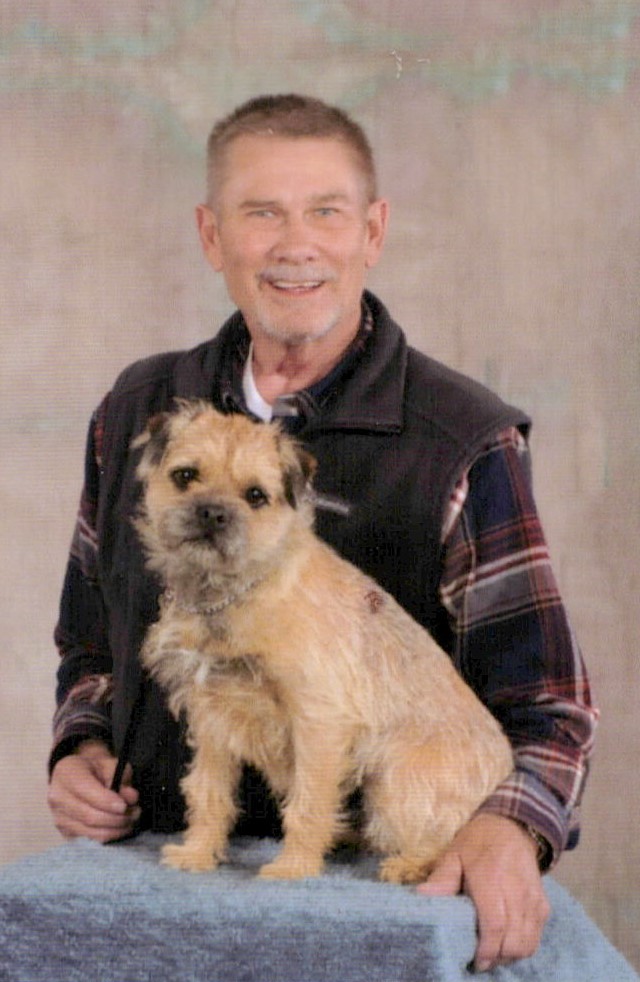 Funeral services for Mr. David Henry Hammon, age 64 of Manchester, will be conducted at 2:00PM on Saturday, June 25, 2022, at Coffee County Funeral Chapel.  Burial will follow in Concord Cemetery.  The family will receive friends from 12:00PM until the time of services at the funeral home.  Mr. Hammon passed from this life on Tuesday, June 21, 2022, at Alive Hospice in Murfreesboro, TN.

David was born in LaPorte, Indiana on February 18, 1958, the son of the late Henry and Lena Mae Hammon.  He was a United States Army Veteran, serving during the Gulf War in operation Desert Storm.  David was also an HVAC business owner in Nashville for over forty years.  He graduated from Coffee County Central High School in 1976, and he was a member of St. Mark Catholic Church.  David was a loving and devoted father, son, cousin, and friend.  One of his favorite past times was walking with his beloved dog, Gibbs.

David is preceded in death by his parents, Henry and Lena Mae Hammon.  He is survived by his son, Jacob Hammon (Laken); daughter, Kali Hammon; cousin, Mary Sims; and many other family and friends.