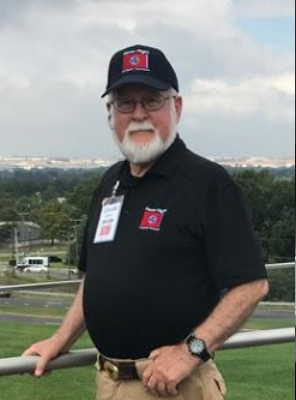 The Coffee County Commission on Tuesday voted 14-6 to appoint Claude Morse as a county commissioner to fill the open seat in District 3, which was vacated when Todd Crockett resigned. Morse will fill that spot until the seat expires, which is August of 2022.

Also on Tuesday, the commission voted 15-6 to shoot down a zoning resolution that would have allowed for a rock quarry.

Also on Tuesday, the commission voted to appoint Jenny Anthony to fill the position of Coffee County Circuit Court Clerk – which was vacated by Heather Duncan at the first of the year. Melissa O’Guinn had been acting clerk but will now be replaced by Anthony.