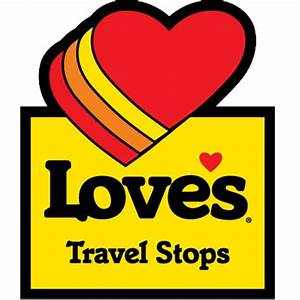 After almost three years of planning, anticipation and delays, contractors expect to break ground on the Love’s Travel Stop and Country Store off of Interstate-24 exit 117 sometime in mid to late February of 2020.

When Love’s officials originally announced the project in the summer of 2017, the anticipated cost was to be $20 million with the expectation of bringing 40 full-time jobs. There will be a Hardee’s restaurant going in with the store, according to local officials. County mayor Gary Cordell is excited about the prospect of tax revenues the new business will bring to the county’s coffers.

“We anticipate that this will be a good amount of sales tax dollars generated for the county,” explained Cordell.

After months of back and forth to gain approval for the project from the county commission due to resident concerns of illegal activities (such as human trafficking, prostitution and other drug-related crimes), construction was then halted because of what Cordell described as a “wetlands issue” on the property.

The Love’s Travel Stop will be located in Coffee County off of exit 117 of Interstate 24 on an approximate 20-acre plot of land.