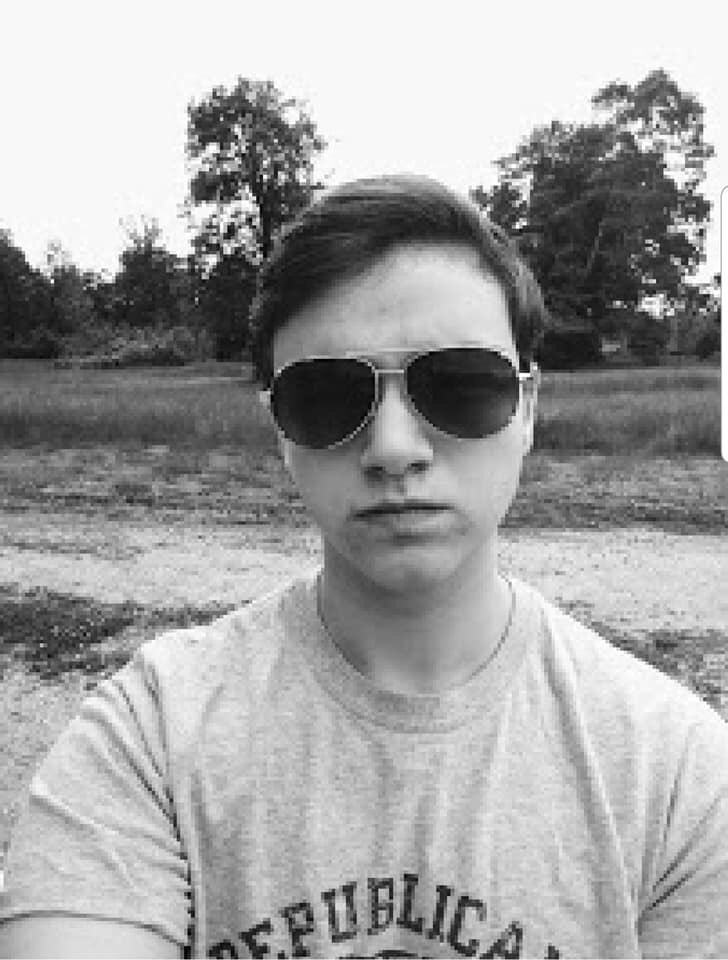 Channing Smith was a 16-year old student and, according to his brother – Joshua Smith – Channing took his life after other students turned personal screen shot messages over to social media to attempt to “assassinate Channing’s character” because he was gay. Those reported screenshots outed Channing’s sexual orientation.

Thunder Radio spoke to Coffee County Sheriff’s Department investigator James Sherrill. According to Sherrill, screenshots of text messages were posted on social media. Sherrill reiterated the investigation is open and that the department is awaiting the results of digital forensics and will present its findings to the District Attorney’s office at a later date. Sherrill said that multiple students have been interviewed.

On Thursday, a few hundred people gathered, including students, community leaders and concerned citizens for a vigil and singing at Fred Deadman Park. Channing’s mom addressed all of those in attendance.

“What happened to him should never have happened,” Channing’s mom stated. “I’ll tell your right here and now. You guys need to be a little bit more aware about what you’re posting, how you’re posting it and why you’re posting it. Just because you think it’s cute, or funny to make someone embarrassed or humiliated … think again. Because if someone would have realized that, my son would not be dead. And for the people responsible: I just hope you feel the same pain we do.”