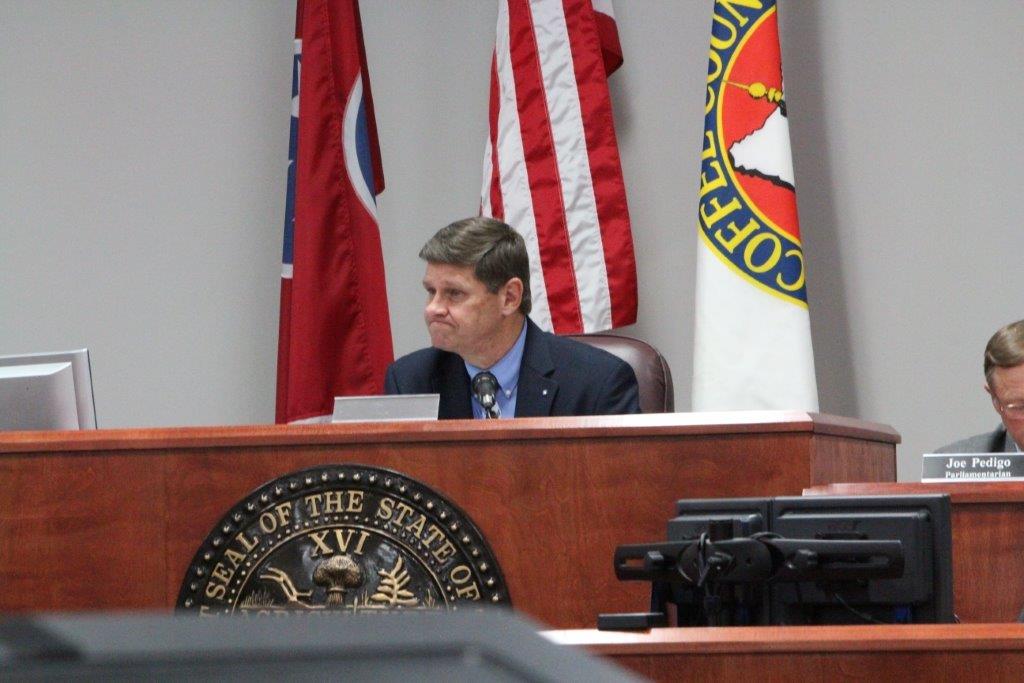 One key item on the agenda was to fill the vacancy on the commission for District 8. The commission voted three times in an attempt to fill that seat, but all three times ended in a 9-9 tie vote between Jeff Keele and Tim Brown. Two commissioners were absent. The seat will remain unfilled until the commission can meet again and select someone.

The next scheduled meeting is in November. The mayor’s office said that a special-called meeting could be set for October, but that is undecided at this time. The seat is vacant after freshman commissioner Emily Howes resigned when she moved out of the district.