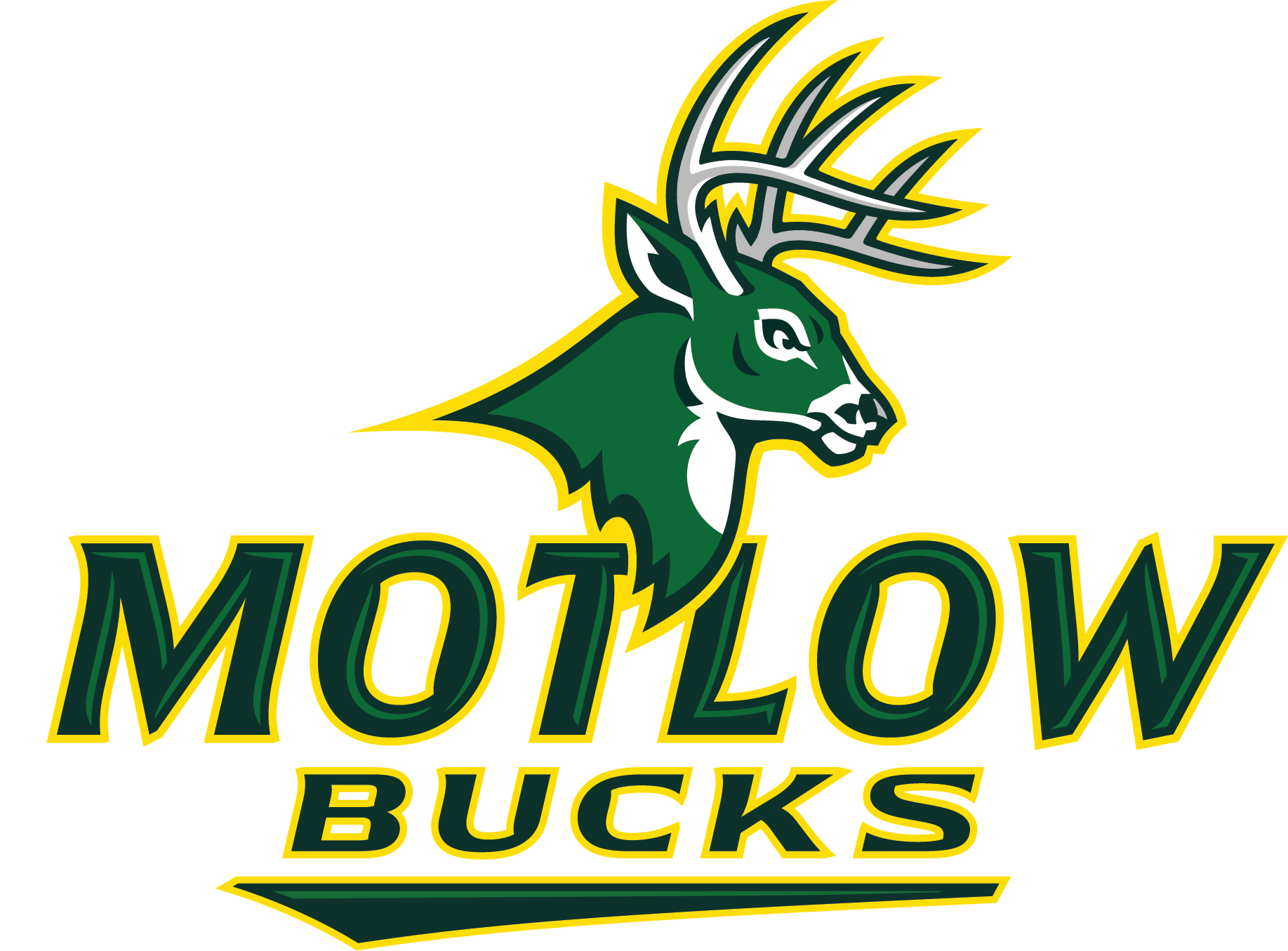 Student athletes at Motlow State Community College are among the top academic performers in the nation. The National Junior College Athletic Association (NJCAA) announced its 2021-22 All-Academic teams in mid-July, and Motlow placed 13 student athletes and one team on the list.

From Manchester’s Coffee County Central High School, Griffin Meeker earned a spot on the All-Academic Third Team. Meeker got plenty of playing time as a freshman for the 31-22 Bucks. Meer was third on the team in appearances, going 2-1 with a 6.59 ERA. He struck out 24 batters and allowed 21 earned runs over 28.2 innings of work.

The women’s soccer team, in addition to competing in its first national tournament on the field, also excelled as a team in the classroom with a grade-point average (GPA) of 3.0 or better, earning All- Academic team honors.