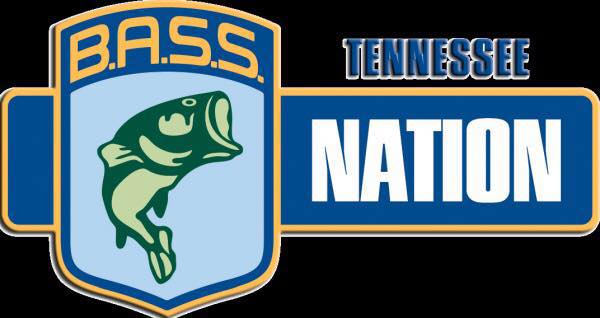 The Coffee County Youth Bass Club was in action on Saturday in a Central Tennessee Region Bass Nation Tournament.  Six Raider high school boats were in action competing on Center Hill Lake in the rain.  Four of the Coffee County teams, out of 69 boats, finished in the Top 20.

The Coffee County anglers will be back in action on Saturday at Percy Priest.  The Raiders will compete in another region bass tournament blasting off from Fate Sanders Boat Ramp at first light.