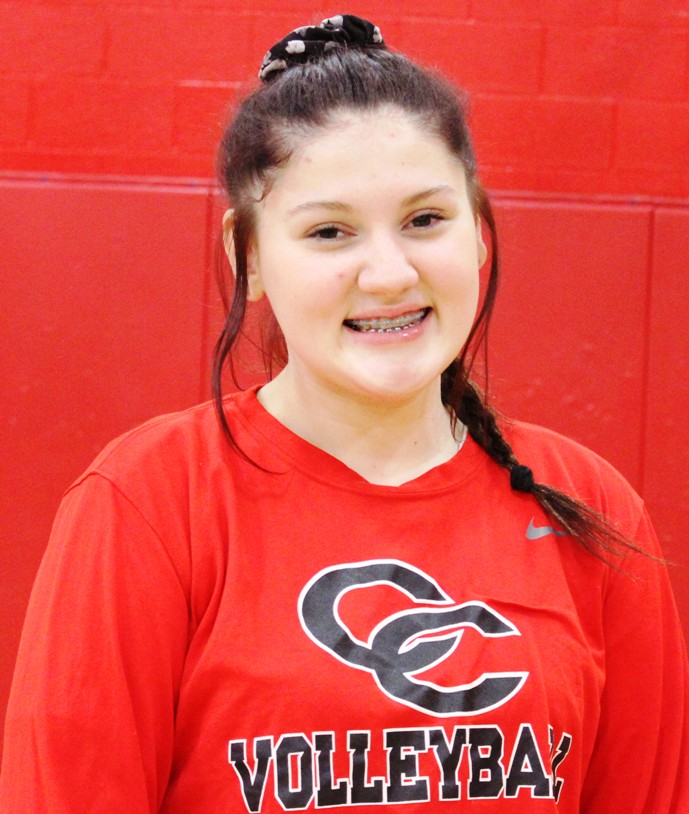 Making their 8th straight appearance in the region tournament, the Coffee County volleyball team traveled to Siegel on Tuesday afternoon.  Matching up against District 7AAA runner-up Blackman in the semifinals, the Lady Raiders season came to a close in a straight set defeat.  Coffee County fell by set scores of 6-25, 19-25 and 10-25.

The Lady Raiders were dominated at the net as they finished with only 12 kills against 12 hitting errors.  The exception to that trend was Lexi Bryan who finished with 5 kills and a block.  Keelie Hillis added 3 kills and 6 assists.  Amanda Mukai led Coffee County in assists with 6 while Kiya Ferrell and Abigail Parker led the team in digs with 4.  Parker and Keri Munn each finished with 3 aces apiece to pace the Lady Raiders.

After the match, Lexi Bryan and Keelie Hillis were named to the All-Region team. Coffee County ends the season with a final record of 22 and 10. The Lady Raiders won the regular season and postseason District 8AAA titles.