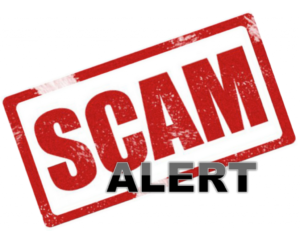 The Coffee County Sheriff’s Department will not call anyone asking for bond money for someone in jail, officials say. If you receive a call from someone stating they are with the sheriff’s department, tell them you will call them back, hang up the phone and call the Sheriff’s Department on the non-emergency line at 931-728-3591.