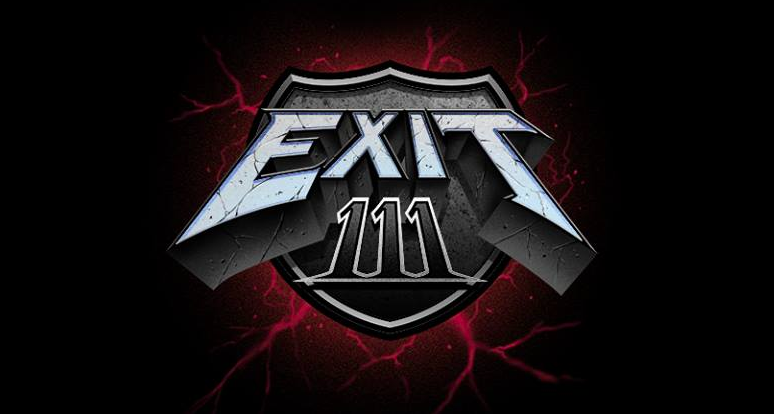 The Coffee County School System is adjusting its calendar for the upcoming school year due to the new Exit 111 music festival that is scheduled to take place Oct. 11 through Oct 13 at Great Stage Park in Manchester.

The county Board of Education voted during Monday’s meeting to move an already scheduled in-service day from November 1st to October 11th, meaning children will not have school Oct. 11. November 1st will now be a regularly scheduled day of school for students and teachers.

Speaking of school, the county schools will have their first abbreviated day of school on Thursday, August 1 with the first full day for students set for Monday, August 5.

The city school system has not made a decision about classes surrounding the new music festival. According to Director of City Schools Dr. Joey Vaughn, the board has discussed options but is waiting on more information from Exit 111 and law enforcement officials before making decisions. Vaughn said all options are open, including early dismissal Thursday and Friday, or completely cancelling classes for one or both of the days. He said a decision will be made as soon as the board gets a better idea of traffic and attendance expectations from organizers. Vaughn added that the city system does not have an in-service day to move like the county schools did.

The city school system will have its first abbreviated day of school on Thursday, Aug. 1 and the first full day for students will be Friday, Aug. 2.

This year is the inaugural Exit 111 festival and is the first major music event at Great Stage Park other than Bonnaroo since the first Bonnaroo in 2002. Headliners for the three-day event include Lynyrd Skynyrd, Def Leppard and Guns N Roses. Organizers have said they expect attendance to be less than half of what Bonnaroo is.