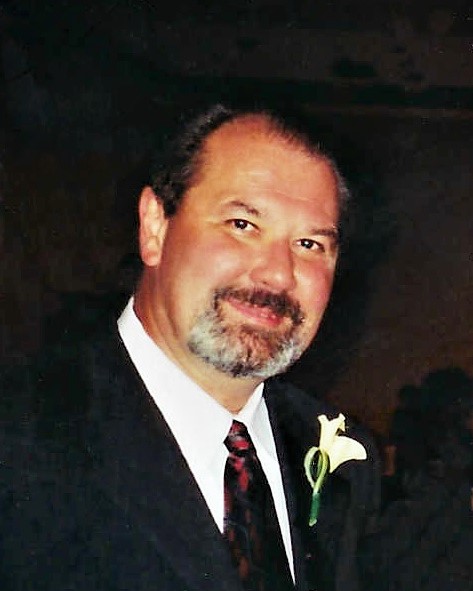 Dale Conn was a graduate of the FBI Academy and a former police offer of the Tullahoma Police Department and previously served as chief deputy of the Coffee County Sheriff’s Department and with the Tennessee Highway Patrol. He worked for many years as an investigator with the Coffee County Public Defender’s officer – which is where he worked at the time of his passing.

Mr. Jimmy Dale Conn, age 69 of Tullahoma, was born on November 29, 1951, in Tullahoma, TN to the late Freddie Lee Conn and Mary Agnes Clark. He graduated Tullahoma High School in 1970. Mr. Conn enjoyed deer hunting and attended the King’s Cross church. He also graduated from the National FBI Academy. Mr. Conn was a former police officer for Tullahoma Police Department and served as chief deputy with the Coffee County Sheriff’s Department, and the Tennessee Highway Patrol. His last employment was for the Coffee County Public Defender’s office as an investigator.

In addition to his parents, Mr. Conn is preceded in death by his brother, Michael Conn. He is survived by his children, Michelle Ferrell and her husband, Jason, and James Conn and his wife, Shelly; grandchildren, Morgan and Macy Ferrell, and Sarah, J.C., and Issac Conn; sister Melinda Conn; extended family and a host of friends.

As per Mr. Conn’s request, Cremation was chosen and there are no services scheduled at this time.

Manchester Funeral Home is in charge of arrangements.