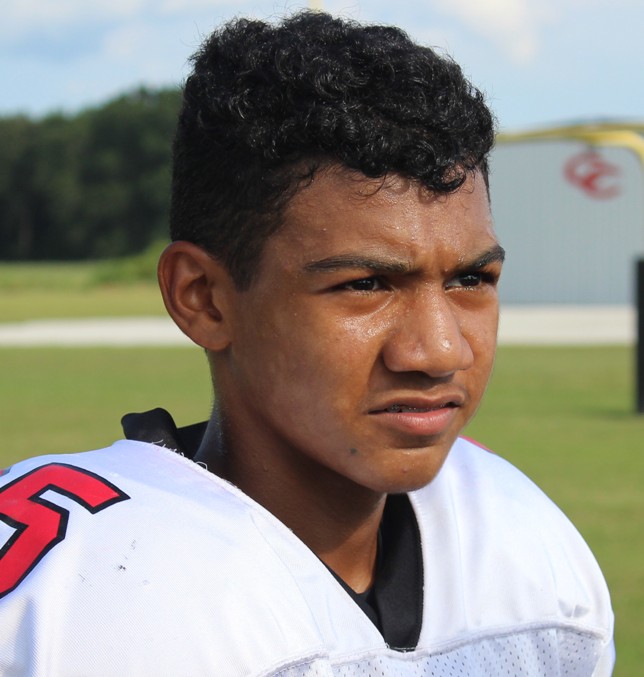 The Coffee County Middle School football team celebrated 8th Grade Night on Tuesday as they hosted Warren County at Carden-Jarrell Field.  In a game you heard here on Thunder Radio as part of the 1st National Bank Hometown Sports Series, the Red Raiders got 4 touchdowns in the 1st quarter as they coasted to a 29 to 8 win.

Jaiden Foster returned the opening kickoff 70 yards for a touchdown and 10 seconds into the game the Raiders had a 7 to 0 lead after the Ethan Hargrove point after kick.  Cole Pippenger had a pair of touchdown runs and caught a Jackson Shemwell pass for a touchdown as the Raiders led 26 to 0 after the first 8 minutes.  Ethan Hargrove added a 23 yard field goal as time expired in the half to give Coffee Middle the 29 to 0 lead at intermission.  In the 2nd half, Warren County scored a safety and a defensive touchdown against the Red Raider reserves for the final margin.

Coffee County was led in rushing by Brendan Sheppard who had 40 yards on 7 carries.  Pippenger added 30 yards on 4 rushes and Jackson Shemwell ran it 2 times for 23 yards.

The win moves the Red Raiders conference record to 4 and 1 and puts the Raiders 1 win away from a berth in the CTC Championship game.  The Red Raiders will close out the regular season on Tuesday when they travel to Sparta to take on White County.  Kick-off is set for 6:30 PM.