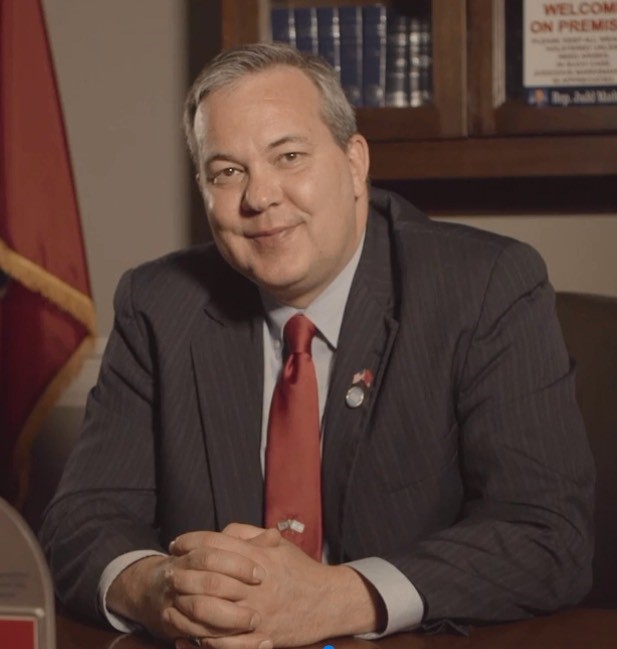 Robert ‘Bob” Huskey announced his retirement to the full County Commission meeting on Sept. 13.  Huskey performed nearly two decades of service to the citizens of Coffee County in addition to his private practice and an illustrious career as a JAG officer in the United States Army.

Ed North is a 1994 graduate of Coffee County Central High School, received his Bachelor of Business Administration from MTSU and his Juris Doctor from the University of Memphis, Cecil C. Humphreys School of Law in 2003.  He has practiced continuously as an associate and partner of the Manchester based law firm of Rogers, Duncan and North.  In addition, he is the owner and operator North Properties and North Farms.

Mr. North is admitted to the Supreme Court of Tennessee and the United States District Court, Eastern District of Tennessee.  He is an active member of the Coffee County Bar Association where he has served in the past as President, Vice President and Treasurer.  Additional memberships include the Tennessee Bar Association (2003-present) where he has also served their House of Delegates since 2009.  Ed is also a Master Beef Producer and a member of the Tennessee Cattleman’s Association.

Mayor Judd Matheny wishes Bob Huskey a joyful retirement and looks forward to a positive working relationship with Mr. North and the citizens of Coffee County.