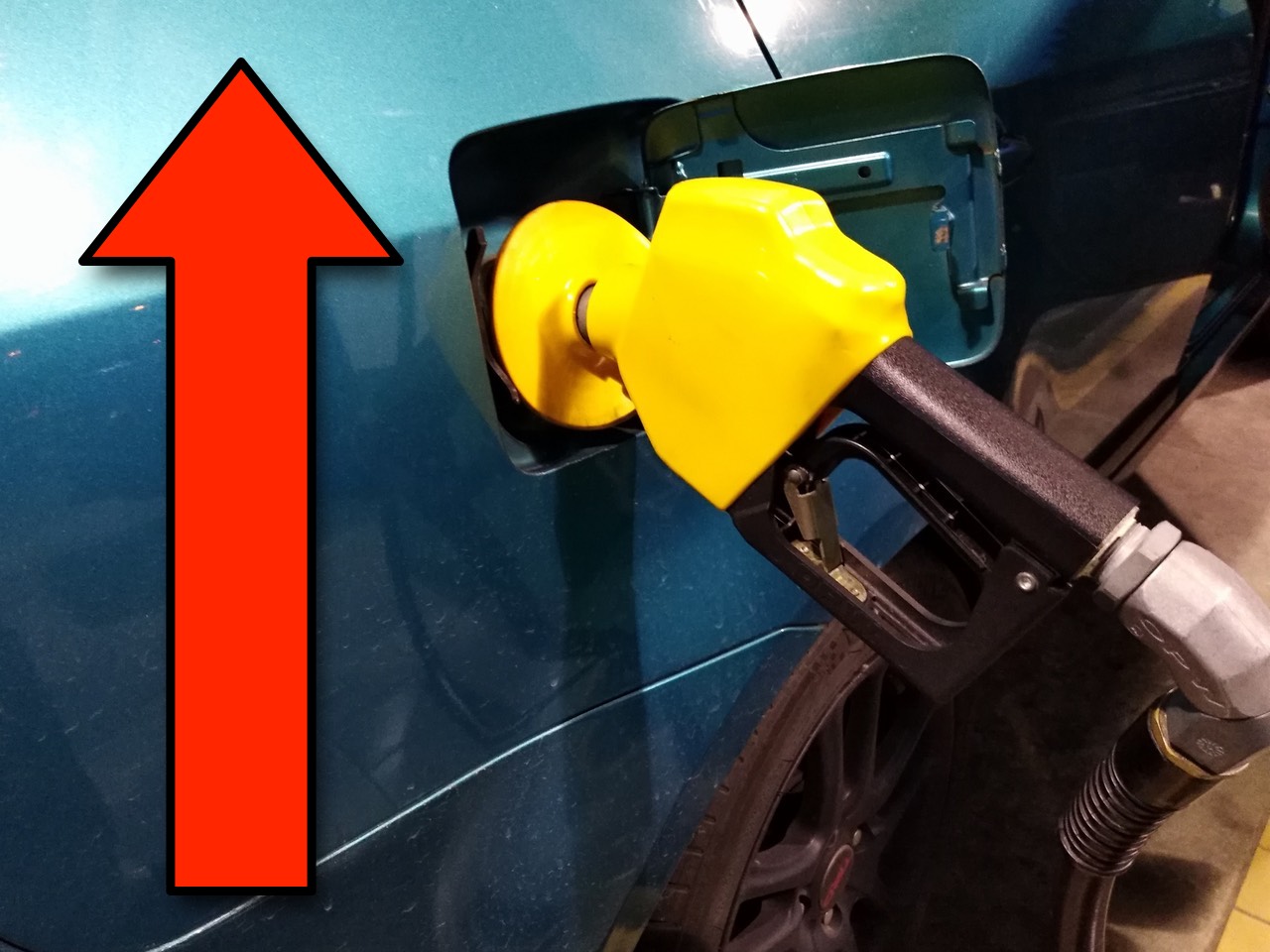 Gas prices across Tennessee have reversed course and are trending much more expensive compared to last week. Gas prices, on average, jumped 17 cents over the course of last week. The Tennessee Gas Price average is now $2.90 which is 10 cents less expensive than one month ago and eight cents less than one year ago.

“Temporary refinery issues caused by the winter storm in late December coupled with a brief spike in gasoline demand from those hitting the road for the holidays have caused gas prices across the state to rise,” said Megan Cooper, spokeswoman for AAA – The Auto Club Group. “Even with the recent spike in pump prices, we are still seeing prices less expensive than both a month and a one year ago. It’s likely that gas prices will remain volatile through this week, however, it does seem like the rate of increase in our state gas price average has slowed compared to last week.”

The late December winter storm and its frigid temperatures caused gas prices to spike, with refineries as far south as Texas and the Gulf Coast forced to shut down temporarily. The storm also caused holiday travelers to fuel up and hit the road early to beat the bad weather, leading to a spike in overall gas demand. The national average for a gallon of gas rose 12 cents last week to hit $3.22.