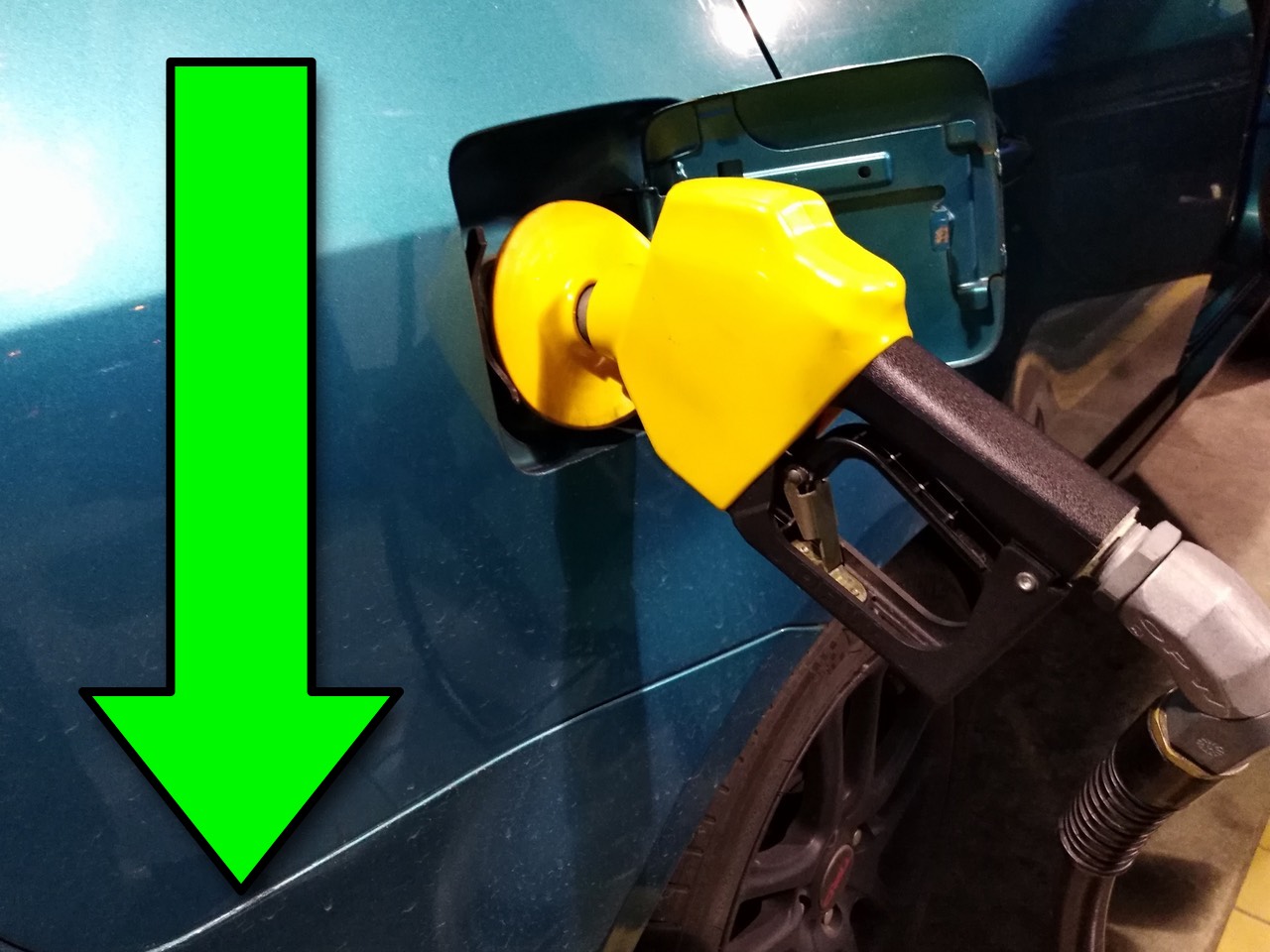 The state gas price average in Tennessee fell below $3 per gallon this weekend for the first time since January 4th. Since last Monday, gas prices in Tennessee have fallen 12 cents, on average. The Tennessee Gas Price average is now $2.98 which is 30 cents less expensive than one month ago and eight cents less than one year ago.

The recent steep plunge in domestic gas prices may be affected by the results of Sunday’s meeting of OPEC+, a group of 23 oil-producing nations, including Saudi Arabia and Russia. Domestic gasoline prices have dropped 26 cents nationally in the past two weeks. But OPEC+ decided to maintain output cuts of 2 million barrels per day, about 2% of world demand. The purpose of the move is to boost the global price of oil, which has fallen recently on fears of demand weakness, specifically in China. Regardless, the national average pump price for a gallon of gas dropped 14 cents in the past week to $3.40.

Today’s national average of $3.40 is 39 cents less than a month ago and 5 cents more than a year ago.