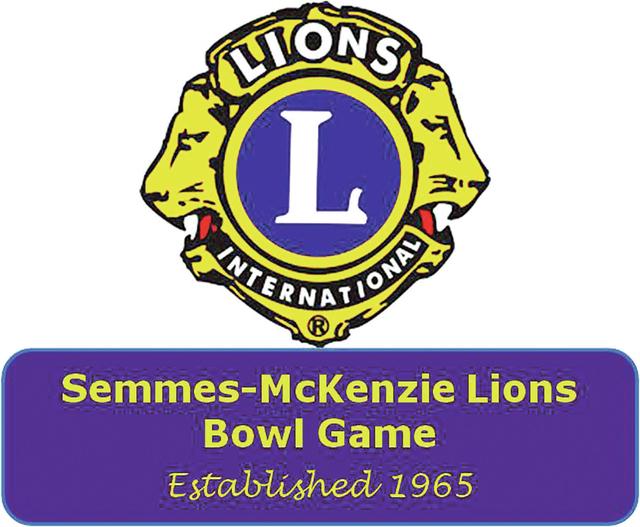 The Coffee County freshman football team has accepted an invitation to compete in the 54th Annual Semmes-McKenzie Lions Bowl in Tullahoma on Tuesday, October 29th.  The Red Raiders will square off against the freshman team from Riverdale in a game that will begin at 6 PM.  In the second game, the Murfreesboro Oakland Patriots face off against the Franklin County Rebels in a game set to start at 8 PM.

The Lions Bowl originated in 1965 and was sponsored by the Tullahoma Civic and Service Council.  Sleepy McKenzie was one of the bowl’s originators and continued leading the bowl team through 2006.  Bill Comer has been the bowl chairman from 2006 to the present.

During the early years, there were no TSSAA playoffs, and the bowls were the only post-season rewards for teams with outstanding records.  The Tullahoma Lions Club became the sole sponsor of the game in 1970.  After the playoff system was implemented, the bowls continued to operate successfully since only the top teams in a district participate in the playoffs, leaving ample teams with 7 or more wins (the TSSAA requirement at that time) to fill the bowl slots.  Eventually, the TSSAA increased participation in the playoffs to the point that only a few teams across the state were available for the bowls.   Clester Winningham, Tullahoma freshmen football coach at the time, suggested that the Lions Bowl format be changed to feature freshmen teams.  This was done in 1997 and was highly successful.  Today, the bowl is widely recognized across the mid-state area as an effective and meaningful reward for high school freshmen football teams.

In June of 2011, The Tullahoma Lions Bowl was renamed the Semmes-McKenzie Lions Bowl.  This was done in memory of Dr. Frank Semmes who almost single-handily produced the Lions Bowl printed program from the time the Lions Club assumed sponsorship until his death in early 2011, and James “Sleepy” McKenzie who was one of the original founders of the bowl and chaired the bowl from its inception until 2006.

Proceeds from the game received by the Tullahoma Lions Club are used to support the club’s Sight Conservation Program which purchases eyeglasses and provides surgery for needy citizens of the local area.  The participating schools keep funds from their sale of advanced tickets.