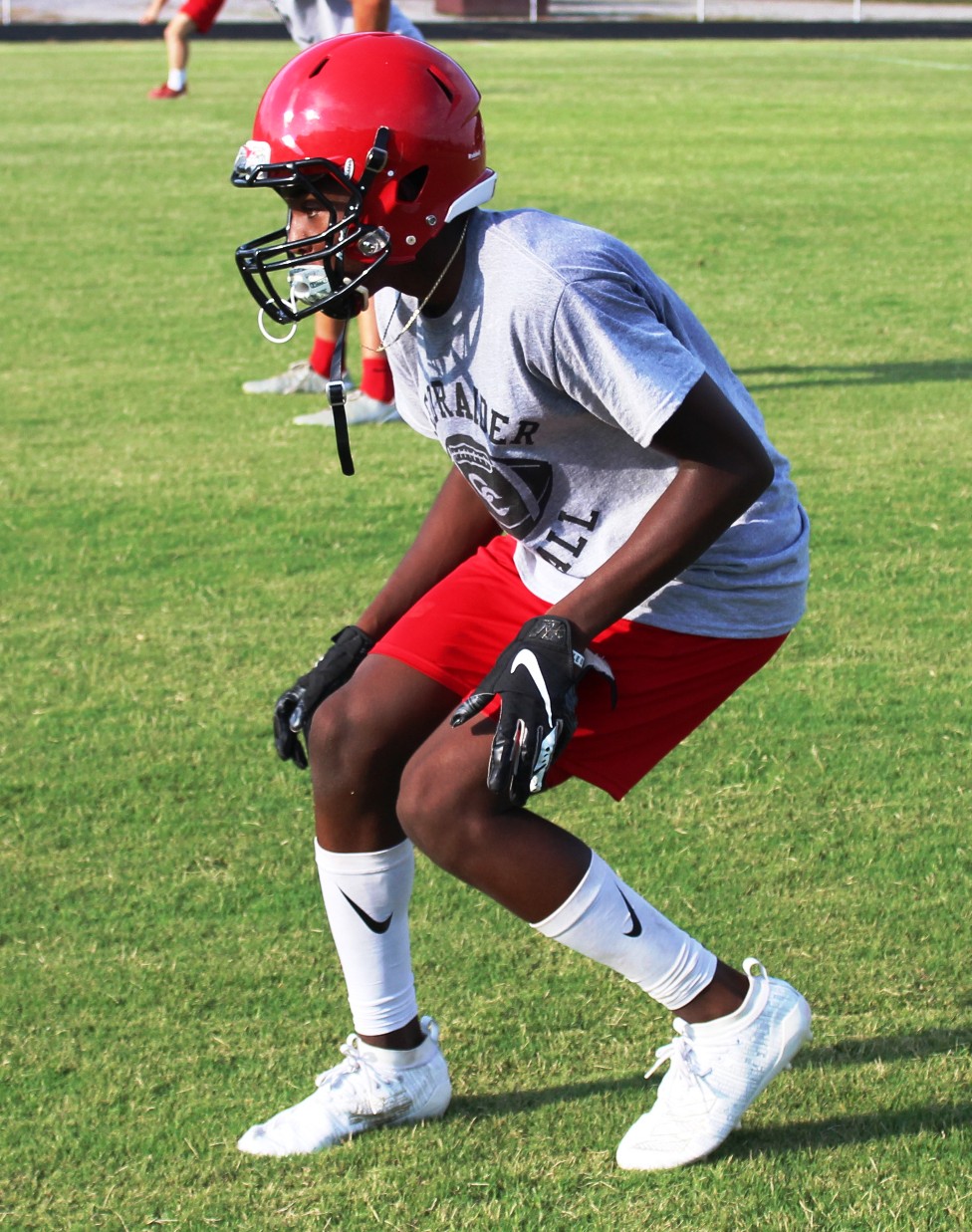 The Coffee County Central High School football team traveled to Cleveland on Tuesday for three 7 on 7 games at Walker Valley.  Coach Doug Greene, who has bemoaned the slow starting Raiders this summer, was pleased with Coffee County’s execution on the night.  Speaking of the Red Raiders performance he said “tonight was as well as we have executed on both sides of the ball (all summer).”

Opening up against Ooltewah, the defense forced a 3 and out and Kelvin Verge caught a long pass on a fly route.  “Our quarterbacks made better decision with some good throws tonight” said Greene.  He also praised the performance of his running backs calling out Marshall Haney and Ethan Baker for making some good catches out of the backfield.

On the defensive side, Greene praised the play of C.J. Anthony who had an interception.  “We are still running to the ball well and understanding what we need to do at the safety position” added Greene.  He added that the defensive backfield still needs improvement in communicating.

The Red Raiders will travel to Shelbyville on Thursday for their final 7 on 7 scrimmages of the summer.  They will take part in the 7 on 7 scrimmage where they will play at least 5 games.  First action will begin at 9:30 AM at Shelbyville Central High School.