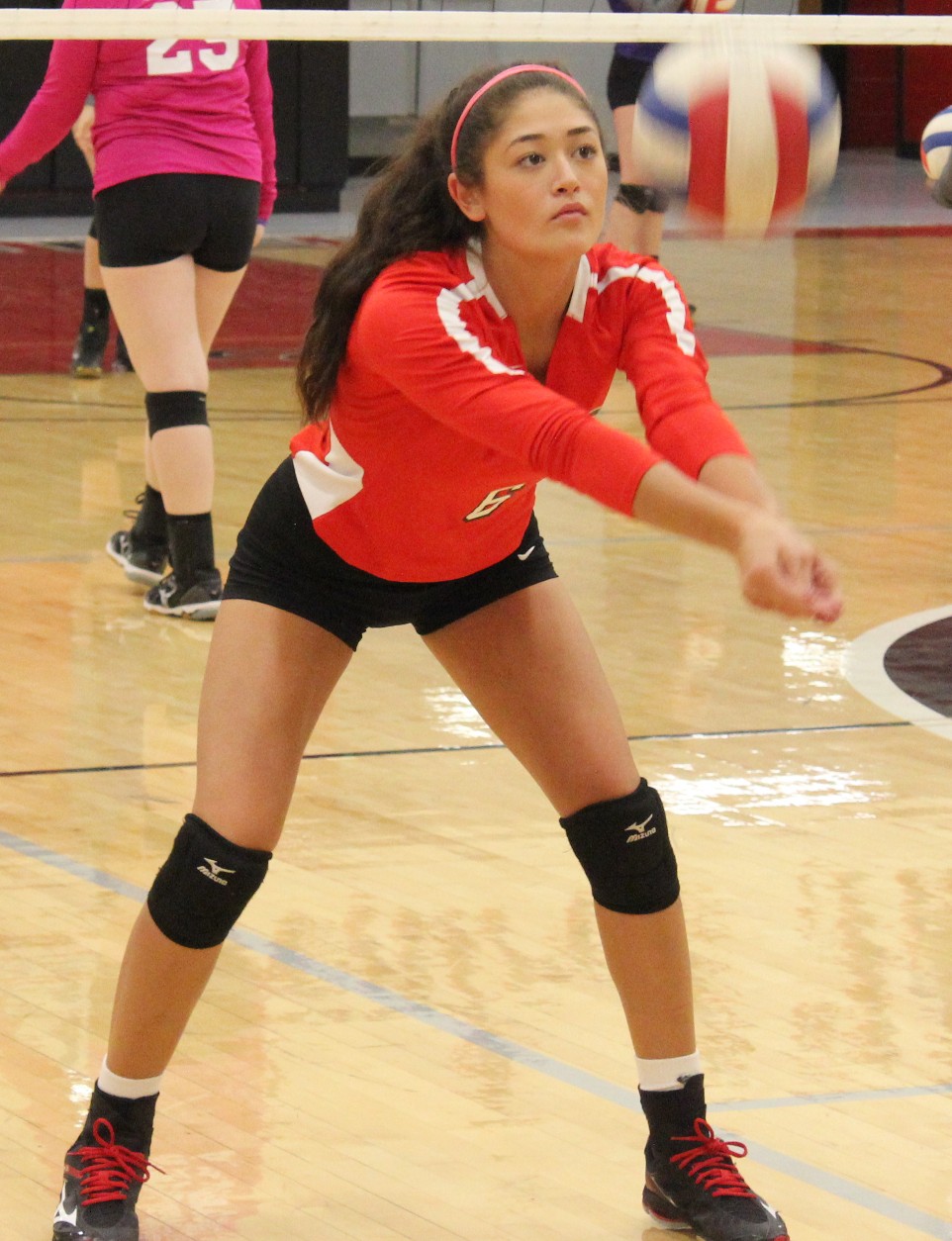 The Coffee County CHS volleyball team closed out the scrimmage portion of their preseason on Thursday night welcoming Enrichment Fellowship of Tullahoma to the Joe Frank Patch Memorial Gym.  Coffee County dominated in the 3 set win by set scores of 25-6, 25-11 and 25-13.

“We played really well” said Red Raider head coach Andrew Taylor.  “Offensively, our ball control was outstanding.”  Coffee County attacked with a stunning 38.8% success rate on the night as they had 47 kills to only 7 hitting errors.  The Lady Raiders also captured 42 assists on those 47 kills signaling to the effectiveness of the passing game.

Amanda Mukai led the team in assists with 20.  Sydney Shipley had 4 digs for the Lady Raiders.  Lexi Bryan led the team in kills with 15 and was tied for the team lead in aces with 2.  Abigail Parker finished with 8 kills while Keelie Hillis added 7.

The Lady Raiders open the regular season on Monday night when they welcome old rival Tullahoma to “The Patch.”  First serve is set for 6 PM following the JV game.  Thunder Radio will be on hand to bring you the broadcast as part of the 1st National Bank Hometown Sports Series.  Our live coverage will begin with the pregame show at 5:50.