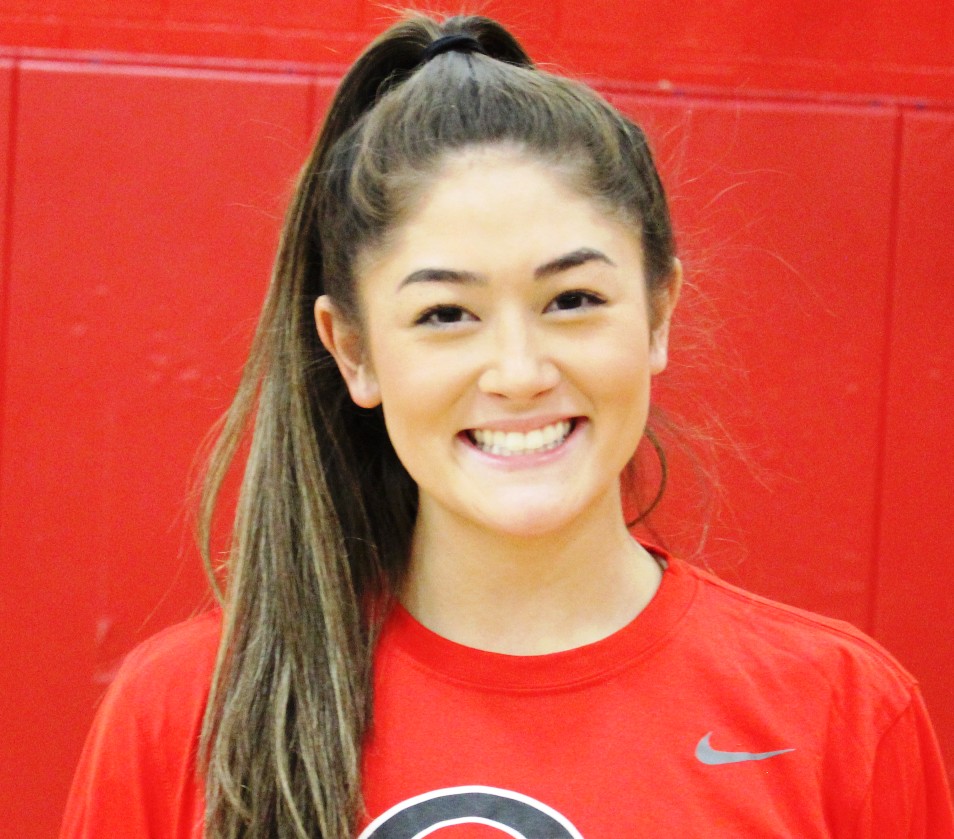 The Coffee County CHS volleyball team welcomed Eagleville to the Joe Frank Patch Memorial Gym on Wednesday for a game in front of the student body.  In a season of phenomenal performances, Amanda Mukai became the 2nd Lady Raider in as many weeks to set a new career record.  In the process, Coffee County swept Eagleville in straight sets 25-8, 25-20 and 25-23.

Mukai led the Lady Raiders in aces with 5 to become the career leader in service aces for the Coffee County program.  Mukai finished the match with 193 aces in her career passing Cameron Davis who owned the previous record with 189.  Kiya Ferrell added 3 aces as Coffee County finished with 12.  The Lady Raiders also got an amazing 30 kills as they finished the match with a strong hitting percentage of 27.8%.  Keelie Hillis led Coffee County in kills with 9.  Keri Munn added 8 kills while Ferrell finished with 6.  Munn led the team in blocks with 4 while Mukai also led the team in assists with 17.  Ferrell was the team leader in digs with 8 while Abigail Parker and Sarah West each had 6.