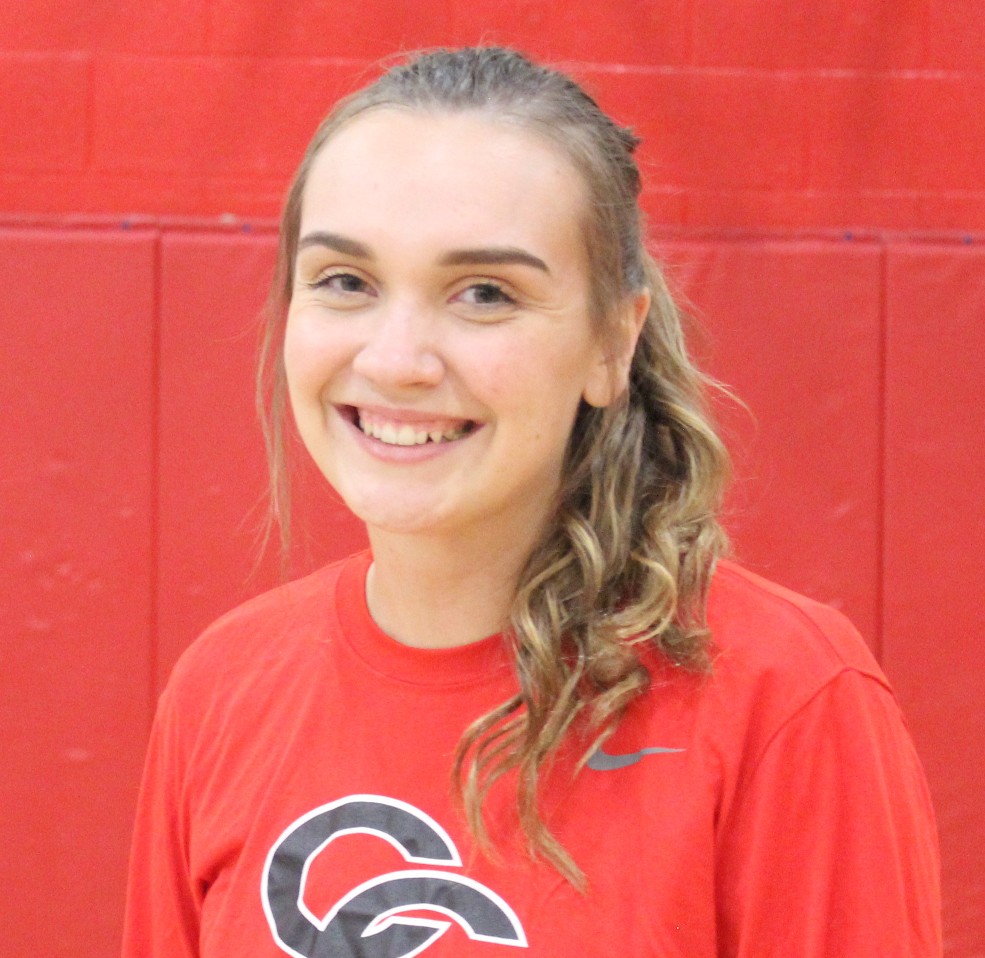 The Coffee County CHS volleyball team closed out the regular season on Tuesday as they traveled to Winchester for a district contest against Franklin County.  With the regular season district title already clinched, Coffee County was playing for their 20th win of the season.  The varsity Lady Raiders did exactly that as they completed a tripleheader sweep.  Coffee County won by set scores of 25-21, 25-18 and 25-11.   Additionally, the freshmen team won in 3 sets and the JV team swept Franklin County in 2 sets.

The Lady Raiders continued their aggressive serving as they finished with 19 aces.  Keri Munn led the team in aces with 9 and blocks with 3.  Lexi Bryan was the team leader in kills with 7.  Amanda Mukai led the team in assists with 15 while Keelie Hillis had 6 digs to lead the Coffee County squad.