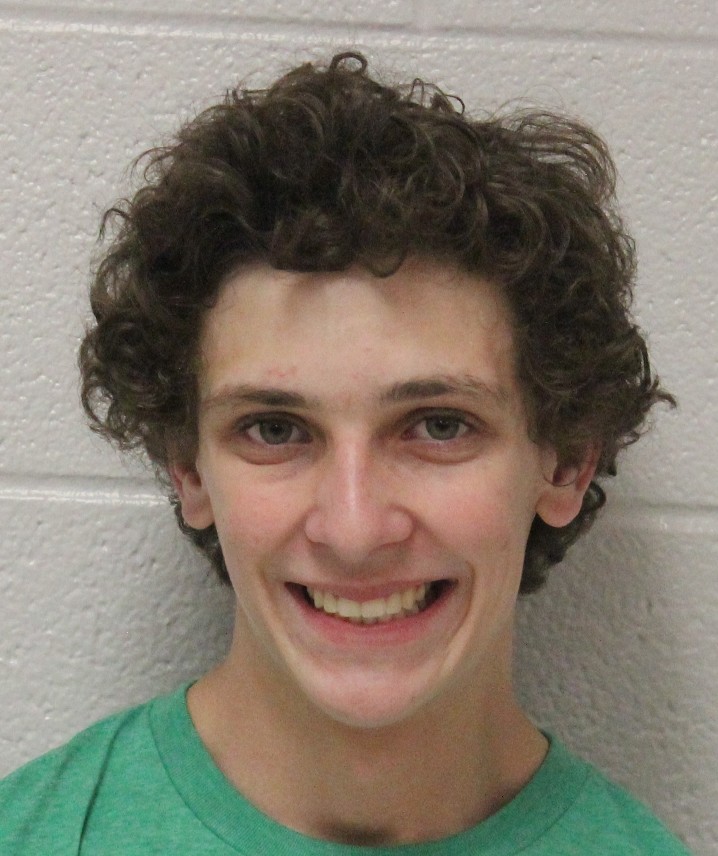 The Coffee County Central High School soccer team hosted their final scrimmage contest of the year on Thursday night.  Taking on LaVergne, the Red Raiders got their final tune-up of the preseason before opening the season next week.  LaVergne got off to a fast start as they dropped the Red Raiders 4 to 0.

LaVergne pushed the attack from the opening whistle as they peppered starting keeper Jamie Norris with a barrage of shots in the first 7 minutes.  LaVergne put 11 shots on frame, scoring 3 times, in the first 7 minutes.  The Wolverines added a 4th goal in the 25th minute as they outshot the Raiders 17 to 3 in the first half.  Norris finished the half with 8 saves.  In the 2nd half, Bodey Todd took over in goal as he turned away 8 shots without giving up a goal.  The Raiders were outshot by LaVergne 29 to 6.  LaVergne had 4 corner kicks to Coffee County’s 1 corner.

The Red Raiders open the regular season on Monday at home.  Coffee County will play host to Warren County in a non-district friendly.  Opening kick is set for 7 PM.