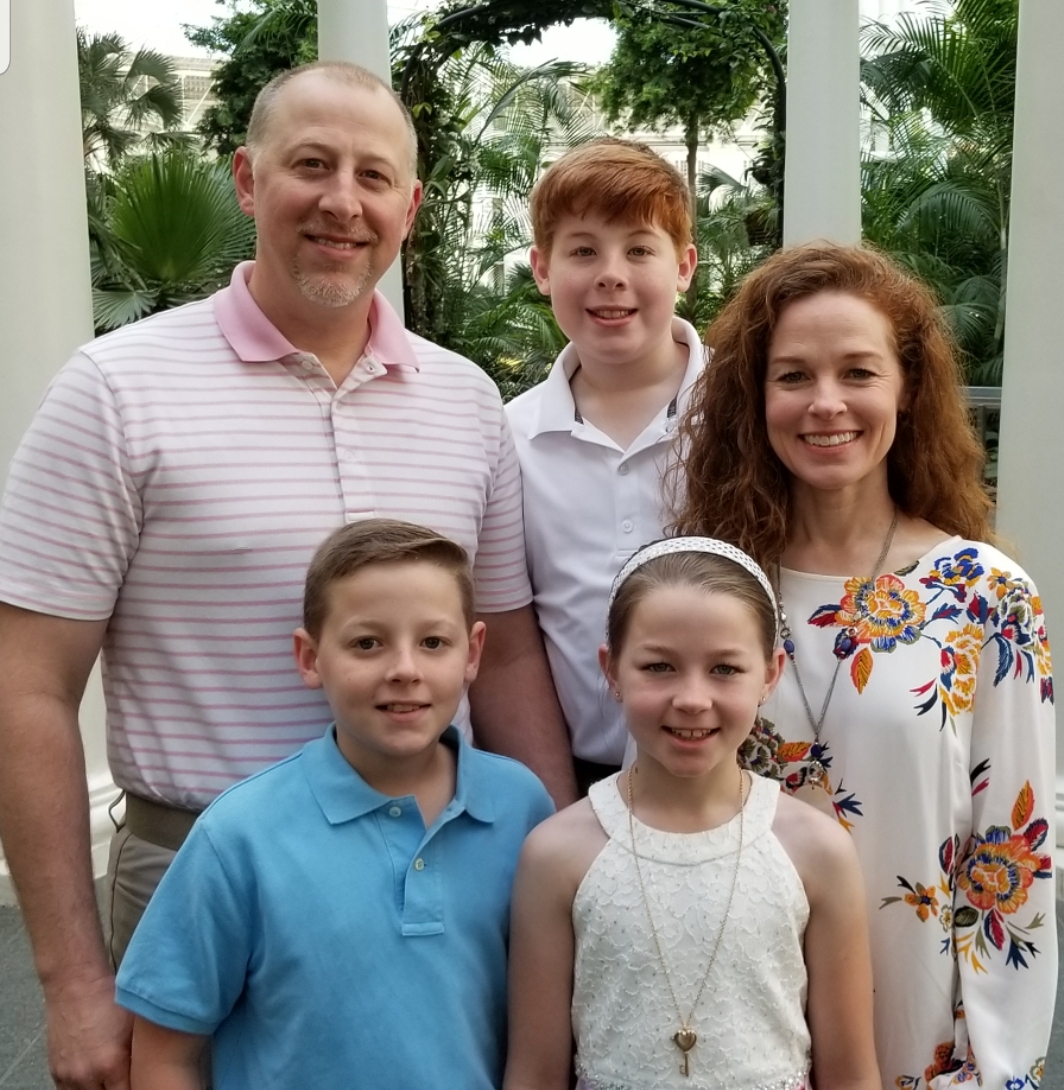 In an announcement released on Friday, Coffee County CHS Principal Paul Parsley and Athletic Director Rebecca Koger are “pleased” to announce the hiring of Brad Costello as the new Golf coach.  Costello takes over for Mike Ray who retired at the conclusion of the fall season.  Costello will begin his second term as Raiders coach beginning in July.

Koger praised Costello in announcing the hiring.  “Coach Costello brings a wealth of experience to the position as a player and a coach.  Costello coached golf previously at CHS at Martin County High School in Stuart, Florida . He played in high school(at CHS) and college (at Freed Hardeman) and has continued to play since then.  Costello is an active member of Willowbrook. We are excited to welcome Coach Costello to the CHS coaching family and look forward to the extensive instruction he can provide our student-athletes.”

When contacted by Thunder Radio Sports on Friday afternoon, Costello expressed excitement at returning to the head coach’s position.  Costello was the coach at CHS from 2005 thru the 2007 season.  Costello said “I am looking forward to seeing (the golfers) improve.”  Costello has not made definitive plans regarding try-outs yet.  Costello will be a guest on the Coffee Coaches Show on Saturday, February 8th to talk about his plans for the upcoming season.