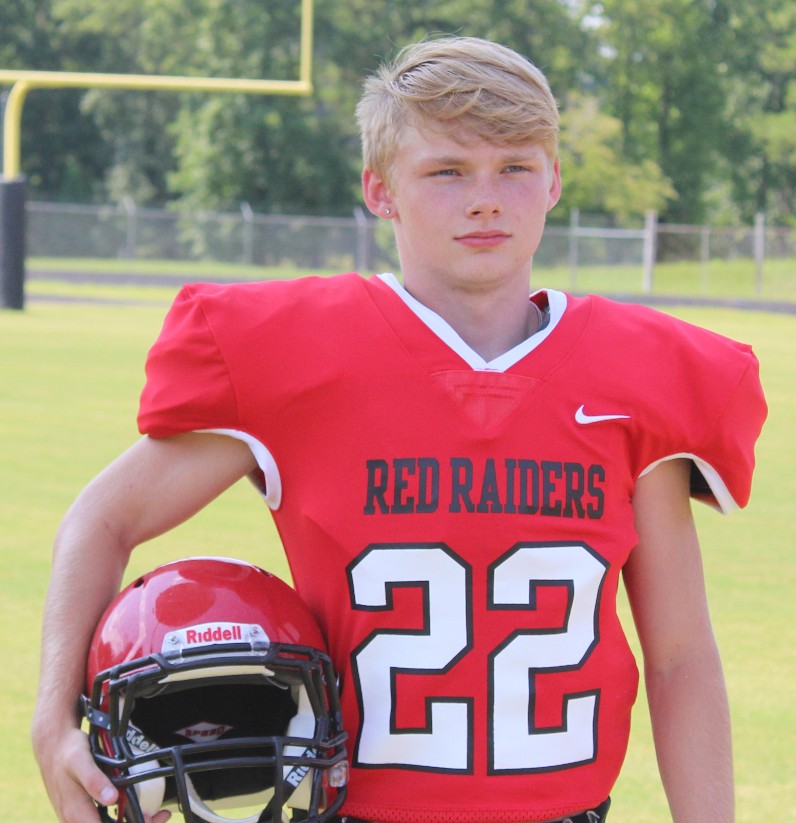 The Coffee County CHS football team closed out the scrimmage portion of their preseason on Thursday night in Cleveland.   The Raiders visited Walker Valley for a “dress rehearsal” scrimmage featuring total game-like conditions including special teams.  Thanks to a huge 4th quarter by the freshmen Red Raiders, Coffee County claimed a 37 to 26 win.

The starters played the entire first half and 1 series of the 2nd half before coming out trailing 20-16.  Coffee County moved the ball well with the first team but a pair of penalties deep in scoring position robbed the Raiders of a pair of scoring opportunities.  C.J. Anthony and Marshall Haney had rushing touchdowns while Ethan Baker was credited with a safety when he forced the punter to kick the ball out of the back of the end zone.  Coach Doug Green called out the good play of Kelvin Verge who had some clutch catches at big moments in the game.  He also praised Colin Ward who had over 100 yards receiving.

The Red Raider freshmen came on to play the 4th quarter against the Walker Valley JV.  The freshmen got 3 touchdowns in their limited minutes as Konor Heaton had a pair of scores and Tyler Luttrell added a score.

“(Friday) we will watch film and start polishing what we are doing as our complete focus turns to Franklin County.”  The Red Raiders open the regular season next Friday, August 23rd, when they travel to Winchester to take on Franklin County.  Thunder Radio will once again be your exclusive home for Red Raider broadcasts.  The opening kick-off is set for 7 PM, our live pregame coverage gets underway at 6 PM.