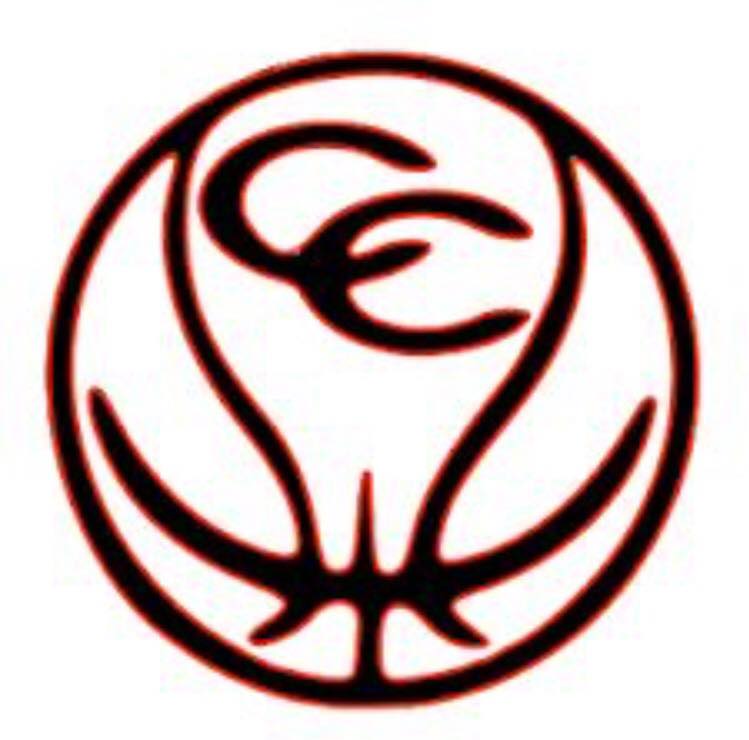 Thunder Radio will have the broadcast of all the Coffee County Region Tournament games beginning with Friday’s quarterfinal game at the Joe Frank Patch Memorial Gym.