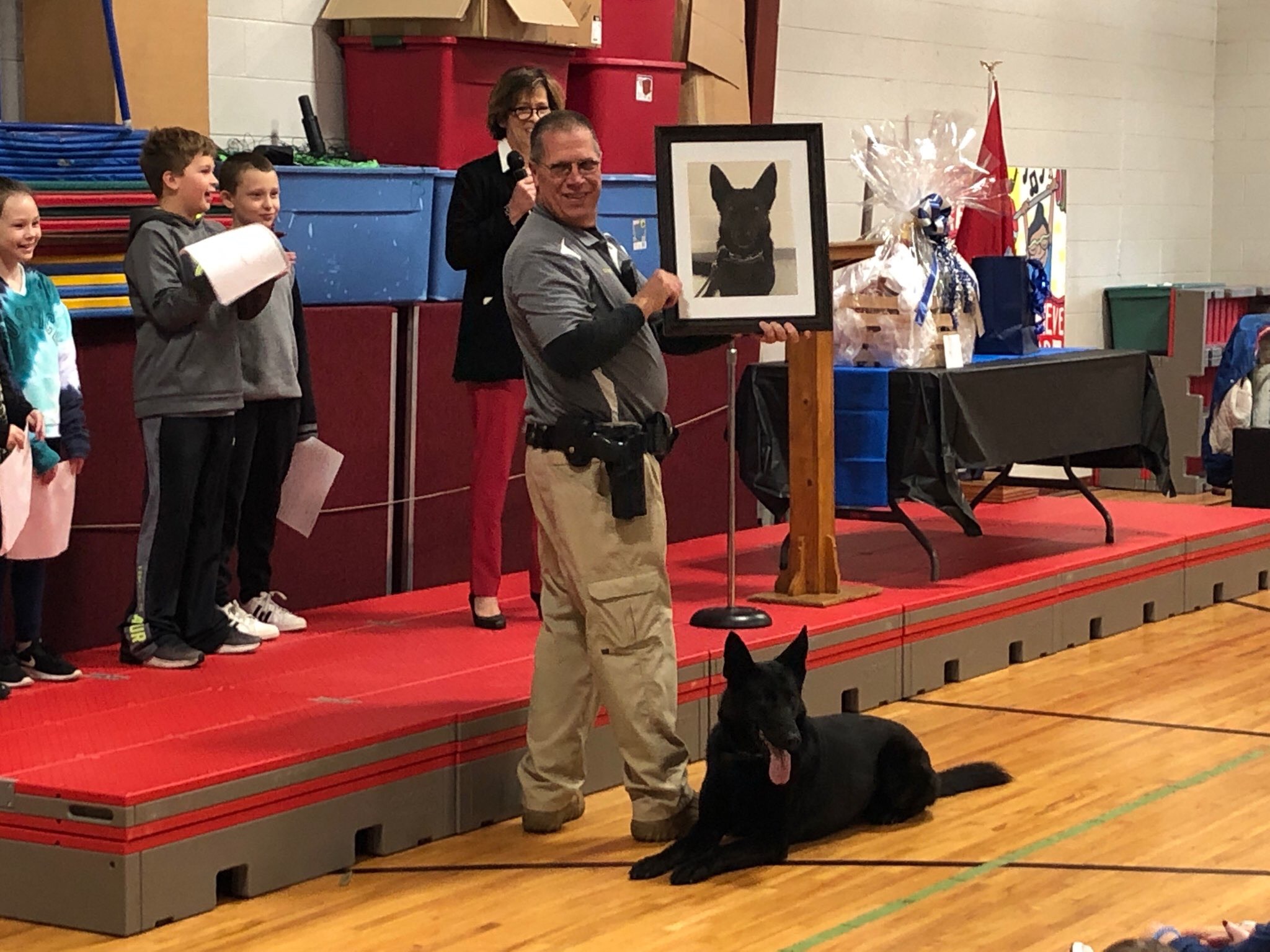 A member of the Coffee County Sheriff’s Department is taking a load off her paws and retiring. Jarka, a canine deputy with the department, retired on Friday with a ceremony at New Union Elementary School.