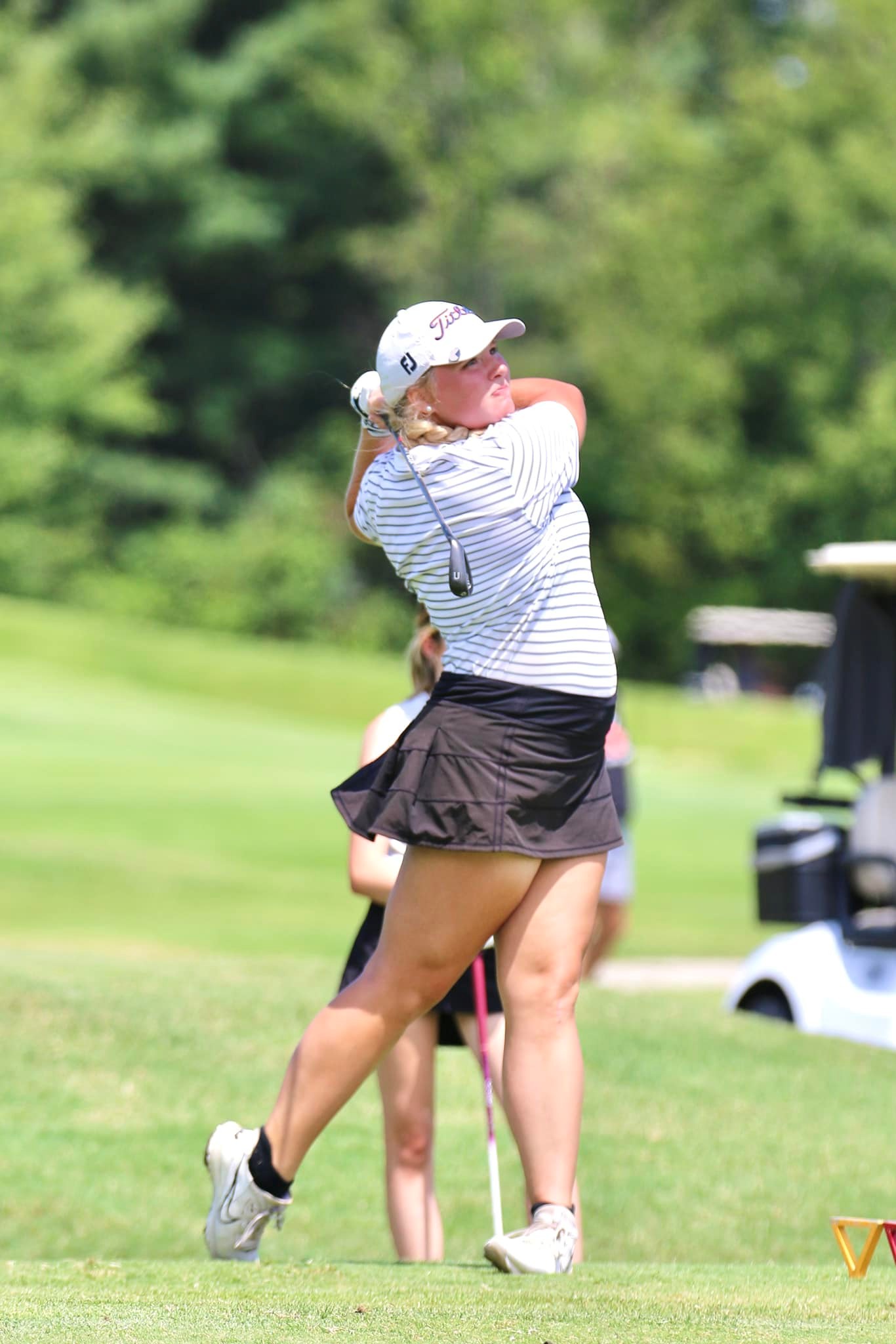 The hot-streak for the CHS boys golf team continued Thursday as the Red Raiders took first place over Franklin County and Tullahoma in a three-team, 9-hole tournament at Lakewood Country Club.

The Raiders were led by a 44 from junior Jackson Shemwell, followed by a 47 from Beau Murray, 48 from Noah Costello and a 52 out of Jack Stowe for a 191. Franklin County was 5 strokes back at 196.

Meanwhile, the Lady Raiders were just one stroke off the pace with an 89 to take second behind Tullahoma’s 88. Cadie Prater carded an impressive 42 for Coffee County, good enough for second of all girls on the day. Maggie Crouch left the course with a 47.