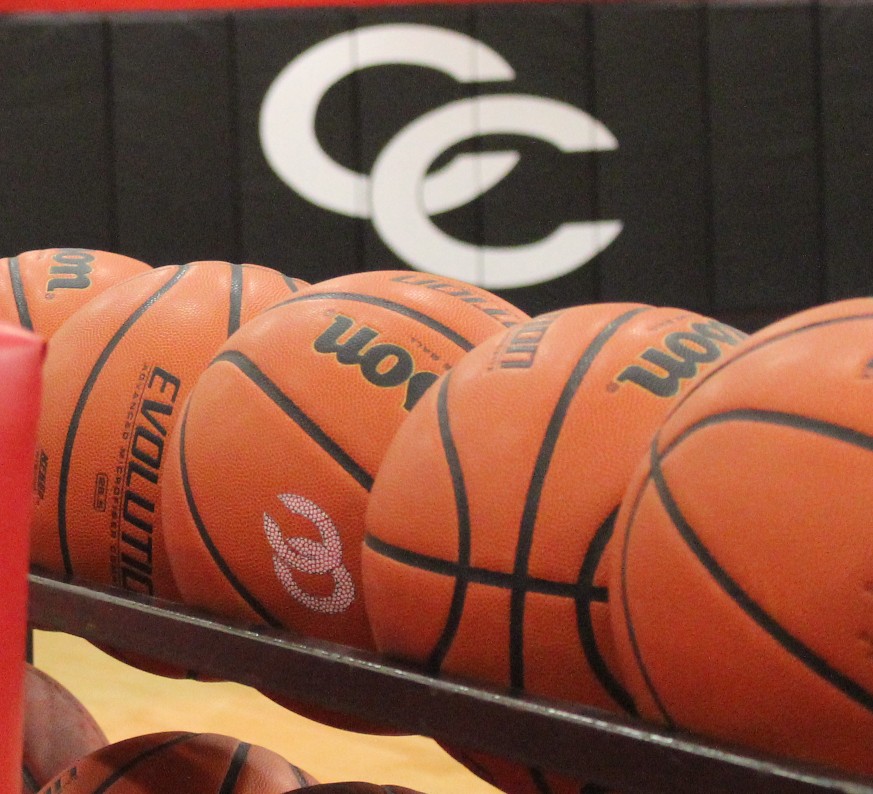 The media and basketball coaches of District 8AAA met in Fayetteville to preview the upcoming season.  Both boys’ and girls’ coaches for each of the district teams spoke to members of the assembled media at the Hampton Inn in Fayetteville before fielding questions.

Coffee County’s Joe Pat Cope and Micah Williams spoke of their expectations for the coming year along with their performances in summer camps and preseason conditioning workouts.  Each spoke of the hard work their teams have been putting in and the task of replacing members from last year’s regular season district championship teams.  The Raider teams open practice on Monday with the first regular season games scheduled November 22nd.

At the conclusion of the coaches’ interviews, members of the assembled media and coaching staffs voted on a preseason ranking for girls and boys.  Also, a preseason All-District team was selected.  For the girls, the Lady Raiders were picked win the district while Coffee County’s Bella Vinson was selected for the All-District squad.  The Red Raiders were picked to finish in 2nd place behind Columbia.  Red Raiders Jaylon Wooten and Kyle Farless were selected for the pre-season All-District team.