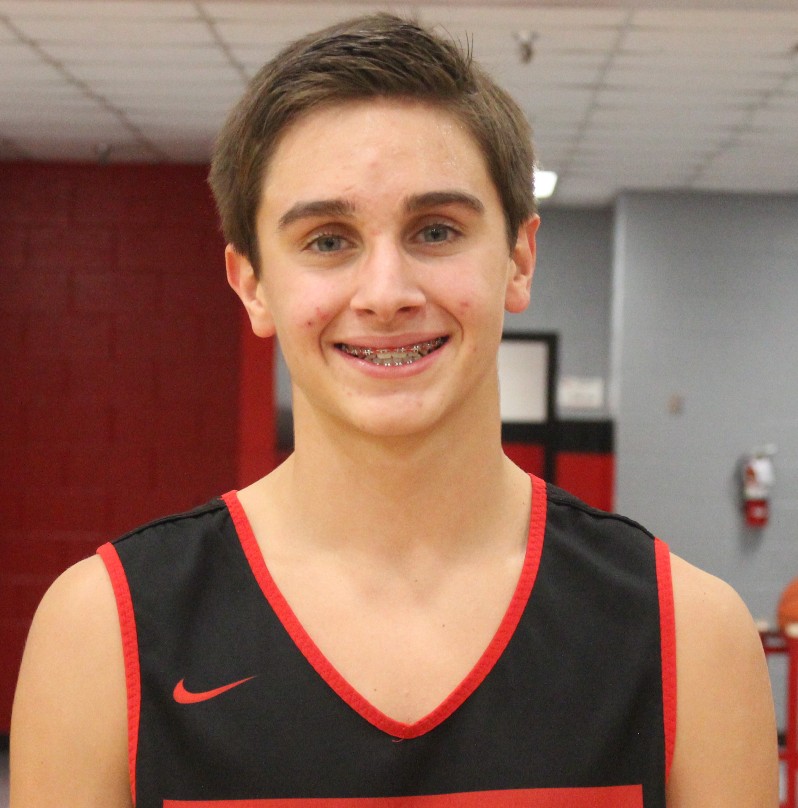 The Coffee County CHS basketball teams traveled to Fayetteville on Monday night for a district doubleheader.   Coffee County clawed its way to its 11th straight doubleheader sweep as both the Red Raiders and Lady Raiders were victorious over Lincoln County. The Lady Raiders needed a huge fourth-quarter to capture a 42 to 25 win.  The Red Raiders battled down the stretch to eke out a 51 to 47 win.

In the girls game, Coffee County fell behind five to nothing in the first quarter and were held to three points in those first eight minutes.  The Lady Raiders rallied in the second quarter to take a four-point lead into the half.  Coffee County led by 4 going into the fourth quarter but Lincoln County got a basket on their first possession of the fourth quarter to make it a 2 point game.  The Lady Raiders closed out the game on an 18 to 3 run for the win.  Bella Vinson was the leading scorer for Coffee County as she finished with 24 points, 10 of those coming in the fourth quarter, to be named the Stone Fort Mortgage player of the game.  Ellie Graham finished with eight points for Coffee County who improve to 24 and 3 overall and 11 and 0 in district play.

The Red Raiders clinched the regular-season district title with a four-point win over the Falcons. Coffee County led by 11 points halfway through the third quarter only to see the Falcons cut the deficit to 4 points entering the fourth. Lincoln County took a three-point lead with four minutes to play in the game before Coffee County battled back and closed out the game on an 8-4 run to capture the win.  The Raiders were led scoring by Jaylon Wooten who had 14 points.  Hayden Hullett had 10 points, including four in the pivotal fourth quarter,  to be named the Stone Fort Mortgage player of the game.  Jaxon Vaughn finished with nine for Coffee County who improved to 19 and 6 overall and 10 and 1 in district play.

Coffee County returns to the court on Thursday night as they host their final regular season home game.  The Raider cagers will take on Tullahoma for Senior Night at the Joe Frank Patch Memorial Gym.  The girls’ game will tip off at 6 PM and Thunder Radio will be on hand to bring you all the action.  Our live coverage begins at 5:50 with the Powers Storage Pregame Show.